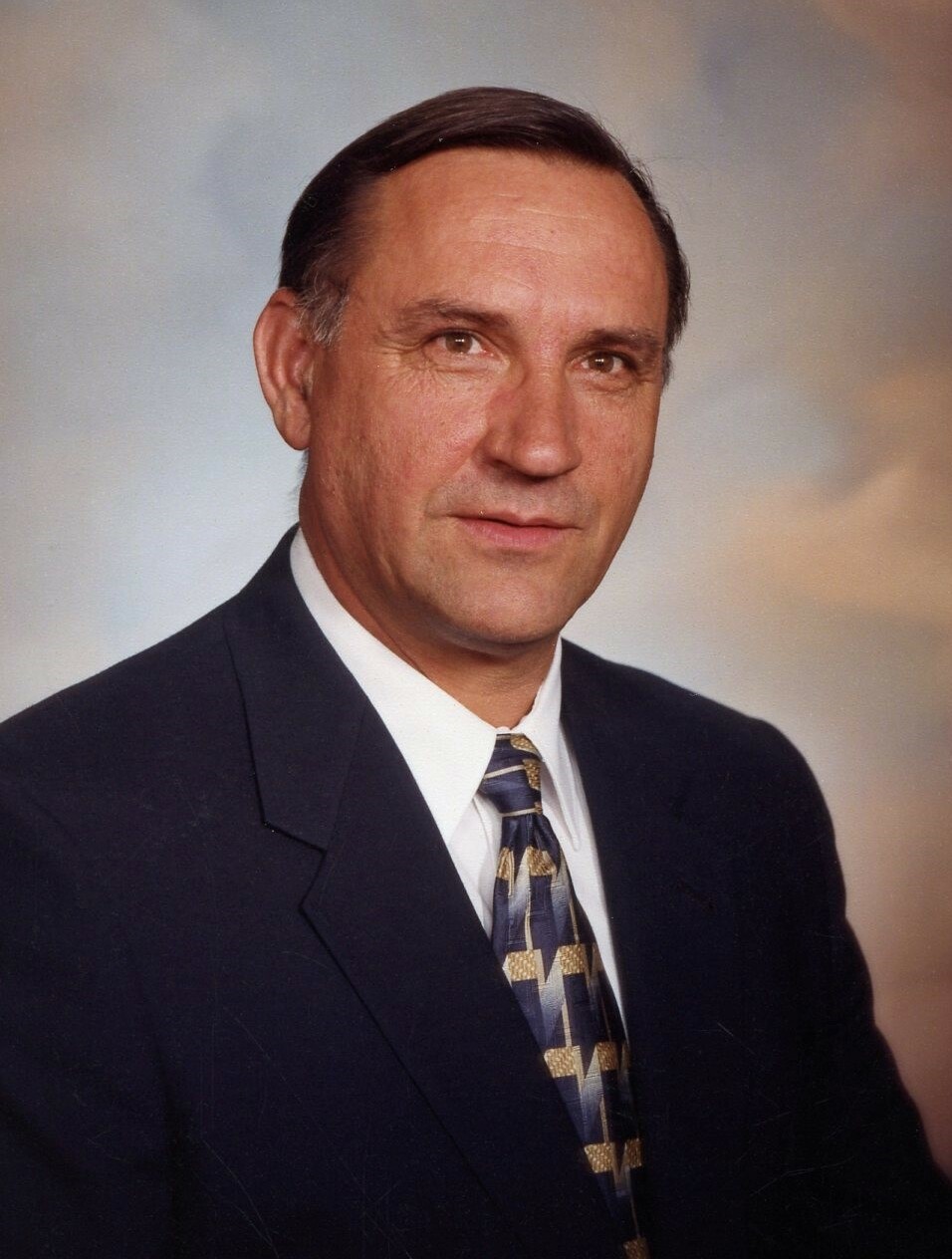 Paul John Braun, 74, of Caldwell, Idaho, passed away on October 2, 2021. He was born on October 9, 1946, to Jacob Herbert Braun and Gladys Carolina (Weick) Braun. Paul was the third of five children and loved to tell stories of how he was “short changed” as the middle child. He grew up on his family’s farm where he helped milk cows, grow crops, put up hay, and enjoyed riding his horse, Dan. Paul’s favorite “chore” as a young man was running the tractors, a love that lasted his lifetime. Paul attended school in Notus and graduated in 1964. During his senior year, he met the love of his life, Sharron Nagele, on a blind date. They were married in March of 1965. Paul joined the National Guard in 1966 and went to basic training in California, where he received recognition as a sharpshooter. After working for some farmers and selling insurance, a friend bet him that a bank would not hire him. Paul proved him wrong, won the bet, and started a successful career in the banking industry. He started as a bank teller and was quickly promoted up the ranks. His son, Greg, was born soon after in 1970. In 1972, Paul was transferred to work in Council, Idaho. His daughter, Marnie, was born there in 1973. Paul and his family then moved back to the Treasure Valley, where they purchased their first farm in the Purple Sage area. Over the years, they bought surrounding farm land, which Paul enjoyed farming when he wasn’t working at the bank. In addition to farming, Paul also enjoyed golfing, woodworking, and supporting College of Idaho basketball. After his banking career, Paul became a licensed realtor which he also succeeded at, receiving honors such as “Rookie of the Year.” After Paul retired, he enjoyed the remaining years of his life travelling with his wife to watch their grandchildren in their various sports and activities. He also loved watching College of Idaho basketball and traveling to their NAIA tournaments. Paul was also passionate about meeting distant relatives and documenting his ancestry. He also loved riding his Polaris RZR with family and friends in many beautiful sites in Idaho, and riding on the sand dunes in Oregon and Mexico. These were some of his favorite times. Paul truly had a heart of gold and was so kind, making friends everywhere he went. He would do anything for his kids and grandkids and regularly expressed how proud he was of each and every one of them, never leaving a word of praise unspoken.  He was an incredible man and will be dearly missed by all that knew him. Paul is survived by his wife of 56 years, Sharron; his two children, Greg (Christa) Braun and Marnie (Casey) Vandenberg; his four grandchildren, Elyse Braun, Avery Braun, Chase (Maddie) Vandenberg, and Katie (Dylan) Van Vliet; one great granddaughter, Mylie Vandenberg; and his four siblings, Donald (Kay) Braun; Carolyn (Bob) Yocum; Robert (Glenda) Braun; Stephen (Kathy) Braun.  He was preceded in death by his parents. Our family would like to thank everyone for their dear friendships with Paul during his life, and for the love and support that has been shown since his passing. Graveside services will be held at Canyon Hill Cemetery in Caldwell, on Thursday, October 21st at 1:00 PM. In lieu of flowers, please make a donation to the College of Idaho men’s basketball team in Paul’s name.

Refreshments to be served in foyer of the College of Idaho Activity Center. 2112 Cleveland Blvd, Caldwell, Idaho 83605. "GO YOTES"

To send flowers to the family or plant a tree in memory of Paul Braun, please visit Tribute Store
Thursday
21
October

Share Your Memory of
Paul
Upload Your Memory View All Memories
Be the first to upload a memory!
Share A Memory
Send Flowers