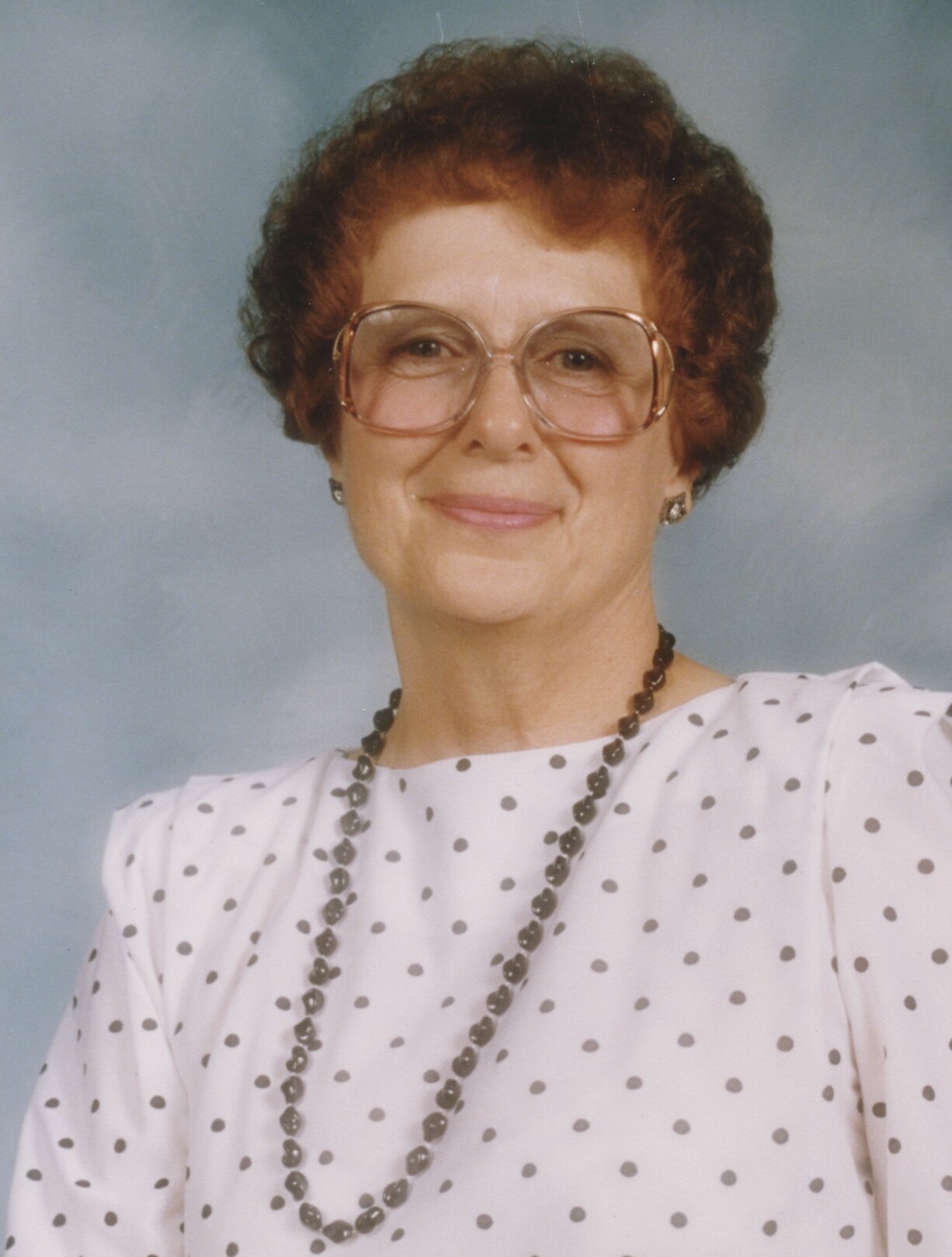 A young girl of seven helps her family pack their belongings.   Their farm has been ravaged by dust storms, and the family has sold what’s left of their livestock and equipment.  Born October 28, 1928 in Guide Rock NE, Allene now sets out in 1936 during the Great Depression with father Harry Wigfield and mother Provie Ellora Korb, as well as much older brothers Clair and Glen, moving to “a new land.”

After a long, tiresome trek of over 1350 miles, the family finally settles on a new farm just outside a small town called Middleton in western Idaho.  Little did she know at the time that 10 years later she would graduate from Middleton High School and marry a neighbor boy, Leland Wayne Shell, on June 8, 1947, who had not long returned from serving in Europe to help end WWII.

Subsequently, Allene would give birth to sons Darrel Lee and Kevin Duane, followed by daughters Lynda Carol and Karen Jo.  A fifth child, Gregory Lynn, would be called home by God at birth.  Allene is survived by her four children, Darrel, Kevin, Lynda (Larry) and Karen (Rick), six grandchildren, and 11 great-grandchildren.  She was preceded in death by her parents Harry and Provie Wigfield, brothers Clair and Glenn, husband Leland, infant child Gregory and grandsons Chad and Jeremy.

Becoming a Christian as a young person, Allene believed that you should be in church whenever there was an opportunity, often three times a week, and she rarely missed.  Because of this devotion, Allene served our Lord Jesus Christ for many years as treasurer for the First Church of God in Caldwell, Idaho, currently named the Oregon Trail Church of God, as well as for the state association, Southern Idaho Church of God.

Allene enjoyed sewing clothing for her young girls and then later spent years making many quilts for her family and others to enjoy.  She worked full-time starting in 1965 posting for the clinic, Caldwell Internal Medicine, retiring in 1986 only to return as a part-time employee for many more years.  Allene was the most frugal person we have ever known, and because of Dad’s often seasonal work as a carpenter and later disability, kept a close budget that, even though we experienced few luxuries, never saw us go wanting.

God saw she was getting tired

And a cure was not to be,

So He put His arms around her

And whispered, “Come with Me.”

With tearful eyes we watched her suffer

And saw her fade away,

Although we loved her dearly

We could not make her stay.

God broke our hearts to prove to us

He only takes the best.

Donations can be made to Boise Rescue Mission or Oregon Trail Church of God.

To send flowers to the family or plant a tree in memory of Allene Shell, please visit Tribute Store
Tuesday
26
October

Share Your Memory of
Allene
Upload Your Memory View All Memories
Be the first to upload a memory!
Share A Memory
Send Flowers