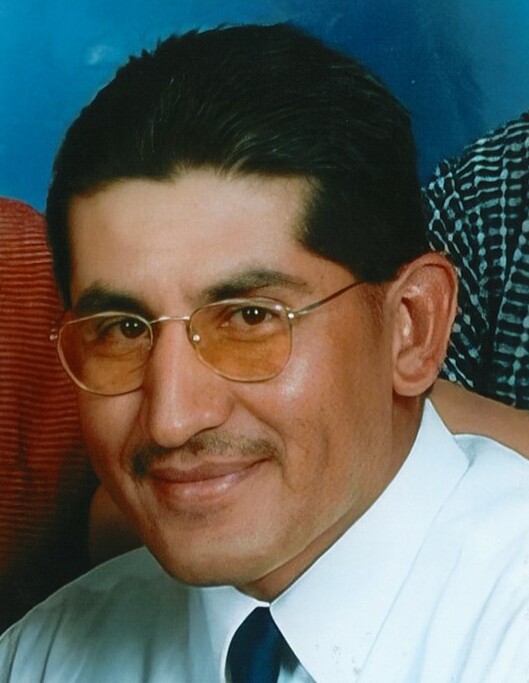 Ricardo Zuniga Olvera, 57 of Nampa, Idaho lost his battle to cancer on October 18, 2021 at his home with his loved ones by his side. He was born on June 26, 1964 in Reynosa Tamaulipas, Mexico, the son of Jose Carmen Olvera Sr and Maria De La Luz Zuniga Olvera.  He attended school at Vallivue and Marsing High School.

Ricardo married the love of his life Lucia Gonzalez on October 12, 1985.  They were married for 36 years, and have a surviving son Erick.

He was employed by Du-Rite nursery in Meridian, Idaho as a foreman for 35 years.  He was a very hard worker, something he instilled from his dad.  He just couldn’t stay sitting down, he always had to be on his feet. Either doing yard work, or just doing things around the house, even during his chemo treatments.  When he wasn’t working, he loved going fishing, going to yard sales, having people over for  cookouts, spending time with his family, and reading scriptures and serving God.  And especially watching his Dallas Cowboys on gameday.

He leaves behind his beloved wife Lucia, son Erick and his mother Maria. He is also survived by his in-laws Jacinto Sr. and Gloria Gonzalez.

He is preceded in death by his father and son Rick Jr.

A memorial service will be held on Monday October 25, 2021 at 6:30pm at Christian Tabernacle Church

A viewing on Tuesday October 26, 2021 will be private on request of the family.

Arrangements are being handled by the Flahiff Funeral Caldwell in Caldwell, Idaho

To send flowers to the family or plant a tree in memory of Ricardo Olvera, please visit Tribute Store
Monday
25
October