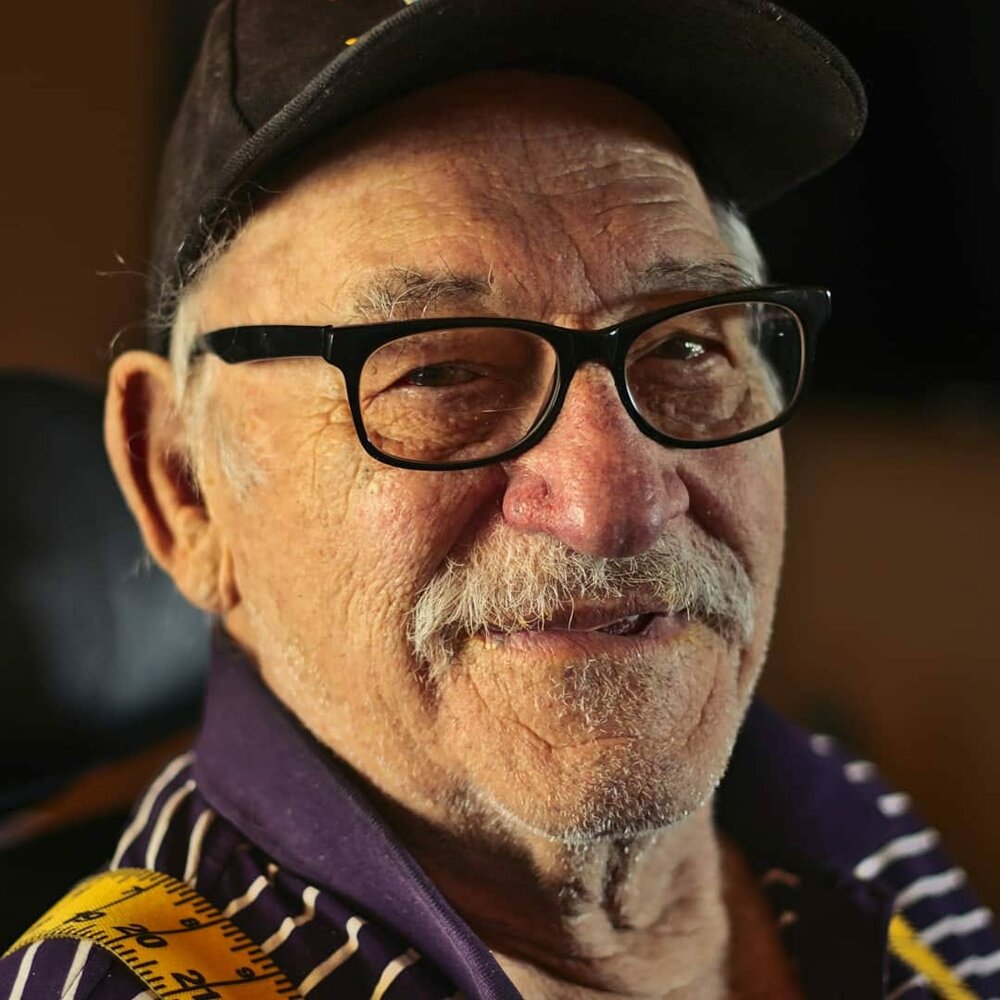 Ardell was born August 30, 1933 to Ervil “Buck” and Mary Garner in Jerome, ID.  His family moved to Mountain Home, where he later graduated from Mountain Home High School.

And then he went into the military service.  Naturally, living in an Air Force town, he signed up for the Navy.  He’d answered his entire life up to then by Ardell, and he was quite surprised to learn that his first name was Ervil (after his dad).  He asked Buck, “If you didn’t like the name, why did you give it to me?”  Buck told him, “Your mom liked it.”

Ardell met his beloved Carol in 1960.  She immediately knew she’d marry this charmer, and they married six months later.  They were blessed with four daughters.

Ardell loved doing things with his hands – mechanical and building.  He helped his family build their house in Mountain Home.  He also had a passion for westerns.  He loved Louis L’Amour (the original author), John Wayne & early-era spaghetti westerns.  However, he eventually warmed up to modern westerns with actors like Sam Eliot, Tom Seleck and Harrison Ford.

Memorial services will be held on Saturday, June 18, 2022 at 2:00 pm at Flahiff Funeral Chapels, Caldwell.

To send flowers to the family or plant a tree in memory of Ervil "Ardell" Garner, please visit Tribute Store
Saturday
18
June

Share Your Memory of
Ervil "Ardell"
Upload Your Memory View All Memories
Be the first to upload a memory!
Share A Memory
Send Flowers