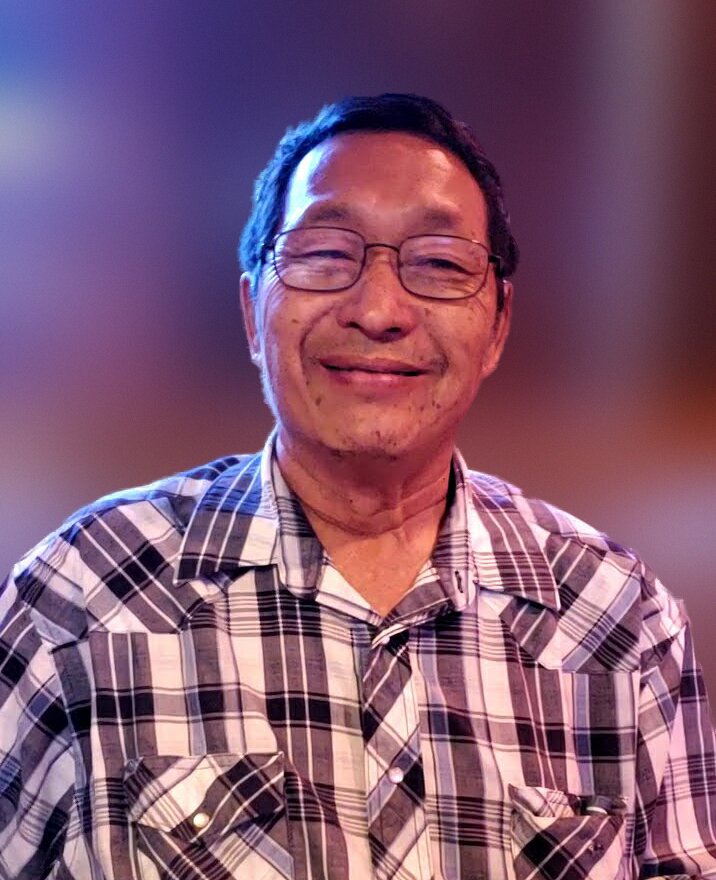 Paul was born in South Korea on January 14, 1959.  As an infant, he was adopted from a Korean orphanage by Raymond and Linda Norland and brought home to Parma Idaho.  Paul was a highly energetic, happy, outgoing addition to the family.  He loved playing high school sports and was known for walking on his hands everywhere he could.  He played tuba, worked on bicycles, and sold the magazine “Grit” on a rural bicycle route as a teenager.  As the son of a Korean war veteran, Paul was very patriotic and loved his adopted country deeply.  One of the proudest and most memorable days of his life was gaining his U.S. citizenship at the age of 18.  At a very young age, he proclaimed his love for God and his choice to follow Christ.  He always loved spiritual conversations, singing hymns, and fellowship.  “Be a little candle” was an oft-repeated quote.

Paul enjoyed meeting people.  His favorite life-long job was selling door-to-door, and he had a long list of loyal customers he would supply with Fuller Brush, Watkins, Rawleigh, and Tupperware products, along with a signature hard water cleaner he developed and called “Polly’s.”  He had friends far and near, and truly enjoyed helping others; his last job was providing in-home care and services for the elderly while he was able.  In the words of a friend, Paul was a force all his own.  In a world that expects conformity, Paul truly chose to walk his own path and speak his own mind.  His courage and his devotion to his loved ones will be missed.

Paul was preceded in death by his loving parents, Raymond and Linda Norland.  He is survived by three daughters, Aunja Staymates, Lizzie Cody and her family, and Amanda Weatherly, a brother, Gene Norland and his wife and family, and a sister, Mora Claflin and her husband and family, four nephews, two nieces, and several cousins and countless friends.

Funeral services will be held on Monday, October 25 at 1:00 at Flahiff Funeral Chapel in Caldwell Idaho.  There will be a celebration of life reception and potluck at the Parma Senior Center at 3:00 that same day.

To send flowers to the family or plant a tree in memory of Paul Norland, please visit Tribute Store
Monday
25
October

Share Your Memory of
Paul
Upload Your Memory View All Memories
Be the first to upload a memory!
Share A Memory
Send Flowers