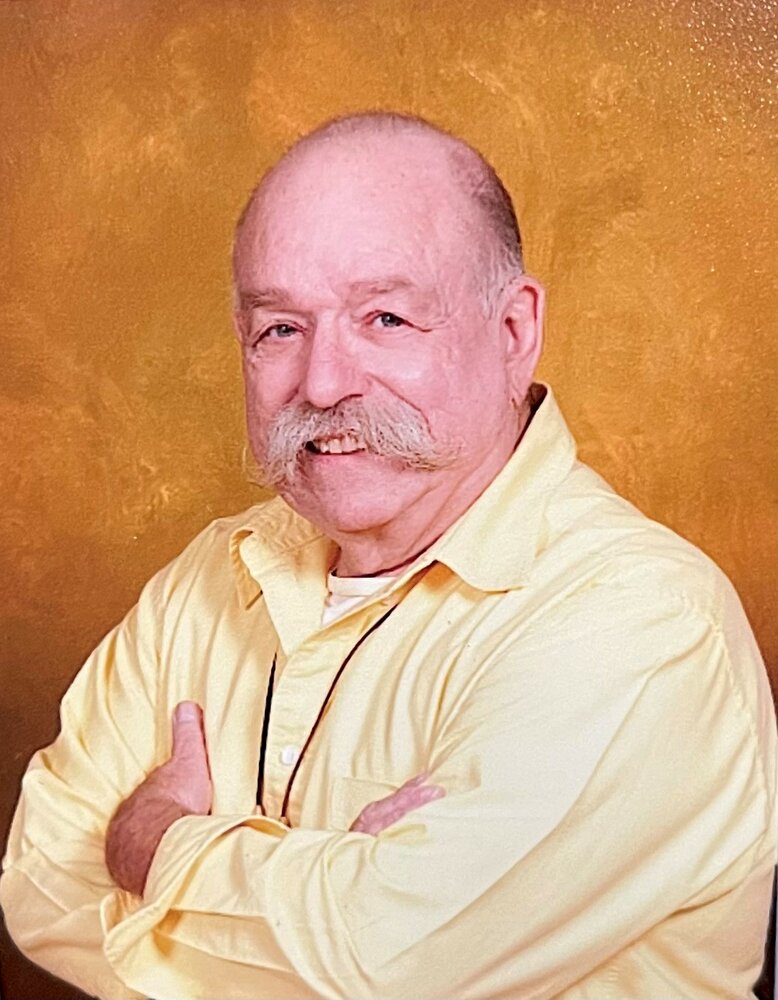 Following his father’s death during World War II, he and his mom moved to Parma, Idaho where he attended all grades and was in the class of 1959. His favorite things growing up were hanging out with friends, playing pranks and always have a cool, fast car.

During his kids’ growing up years, he and Sharon enjoyed all of their kids’ community, school and church events, family get-togethers, Jaycees and special friends.

After retirement from Ore-Ida in 1997, Bill and Sharon had a home business, S&B Crafts By Design and made many friends at the area seasonal craft shows.

Some of the other favorite things Bill enjoyed were building a t-bucket with Jim Eggler, jamming on his guitar with Rudy Desaro, morning coffee with the guys at the Bistro arguing politics and religion… and of course, making many trips to NC to visit his daughter and granddaughters. Special times were also had with his grandson Theo, with whom he shared a special bond because he lived so close and was able to spend a lot of time with him.

Bill also enjoyed many years in Seminary Without Walls where he learned how to create special worship services and skits and enjoyed the fellowship of the students and leaders. He served as an Elder and Deacon at Kirkpatrick Church, Parma; loved working with the kids and especially Vacation Bible School.  He and Sharon were currently serving as co-Deacons at Boone Church, Caldwell.

Surviving him are his wife Sharon, son Sam and grandson, Theo, Sister Sandy, all of Parma; daughter Tatia and fiancé Anthony of Kernersville, NC and granddaughters Jamie and Rob Irwin, of Sydney, Australia, Hillaree and Shawn of Clemmons, NC and Brittany and Ryan, and great-granddaughter, Melanie Shepard of Winston, NC.

Preceding him in death were his father, mother, stepfather, Glen “Scud” Upchurch, a sister Glenda Hampton and a nephew, Todd Siegenhagen.

The Fletcher family would like to express a special thanks to Keystone Hospice for their gentle care of Bill the past two months, especially to Tiffany, Brittany, Tara and Carl. Your kindness will never be forgotten.

A Celebration of Life will be held this coming spring, date and time will be announced at a later date.

“Fly high my Sweet, in your neon yellow Ford Roadster and drive it as fast as it will go!”

To send flowers to the family or plant a tree in memory of Billie "Bill" Fletcher, please visit Tribute Store

Share Your Memory of
Billie "Bill"
Upload Your Memory View All Memories
Be the first to upload a memory!
Share A Memory
Send Flowers