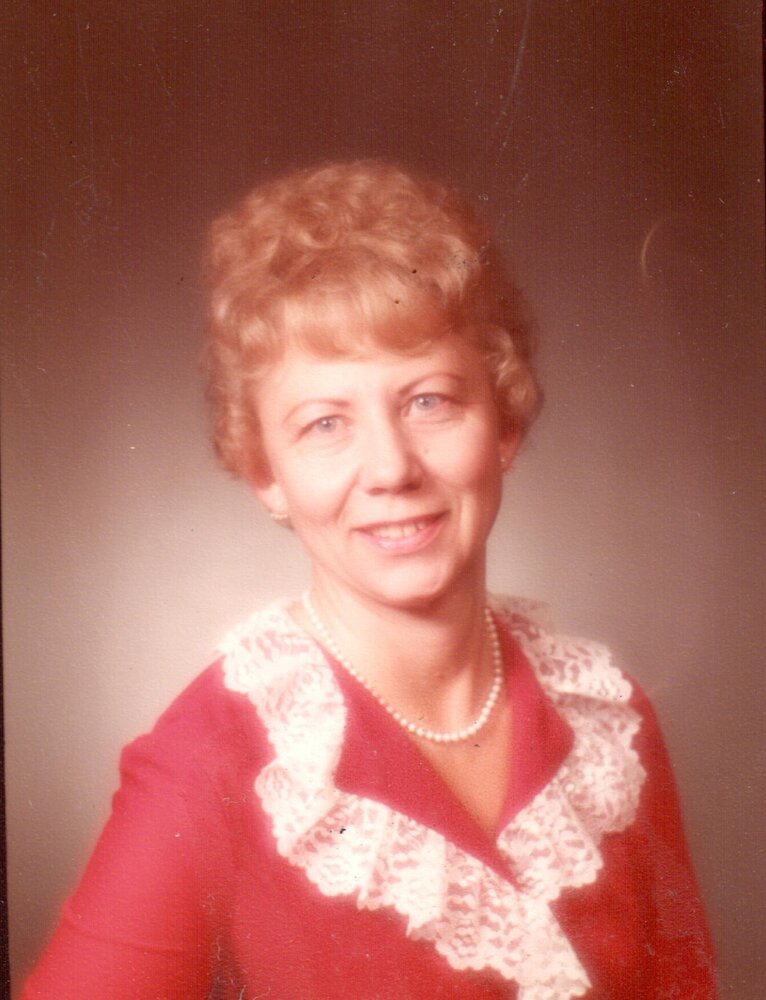 Rosalyn lost her courageous fight against cancer on October 31, 2021. Rosalyn was born on November 27, 1936, in Nampa, Idaho to Dorothy Hensen and Walter E. Thompson. She was the first of four daughters. She attended Lakeview and Kenwood Elementary Schools and Central Jr. High in Nampa.

Rosalyn married Lloyd Martin in 1952, and they had five children.  After her divorce from Lloyd, Rosalyn met the love of her life, Billy Joe “Bill” Kavulich. They were married on December 29, 1971, and Bill’s three children were added to the family.  Rosalyn and Bill remained married until his death in 2018.

Rosalyn worked a variety of jobs in the Treasure Valley but found a home and work family at Crookham Seed Company in Caldwell, Idaho, where she worked from 1964 until her retirement in 1989. After “retirement,” Rosalyn kept busy – always helping others – whether it be taking care of grandchildren and great-grandchildren or housekeeping and running errands for others. She also kept very busy with crochet and embroidery projects, and quilting projects with other members of her retirement community.

Rosalyn enjoyed baking and cooking for family and neighbors – never wanting anyone to go hungry! We will all miss her homemade bread and dinner rolls. She enjoyed snowmobiling and fishing close friends Merle and Freda Talkington. She was also an avid yard sale enthusiast – hosting many, many yard sales over the years.

Rosalyn is preceded in death by her parents, her husband, two daughters, a son, a son-in-law, a grandson, and her youngest sister. She is survived by her sisters, Marlene Ririe and Deanna Booth; her children Gary (Linda) Martin, Deanna (Michael) Scott, Connie Baumann, Carol (Dave) Mason, and jim Martin; 16 grandchildren, numerous great-grandchildren, and one great-great-granddaughter.

Rosalyn never liked being the center of attention and per her wishes there will be no services.

In lieu of flowers, the family suggests donation may be made to St. Alphonsus Hospice, the Caldwell Senior Center, The American Cancer Society, or your favorite charity.

To send flowers to the family or plant a tree in memory of Rosalyn Kavulich, please visit Tribute Store