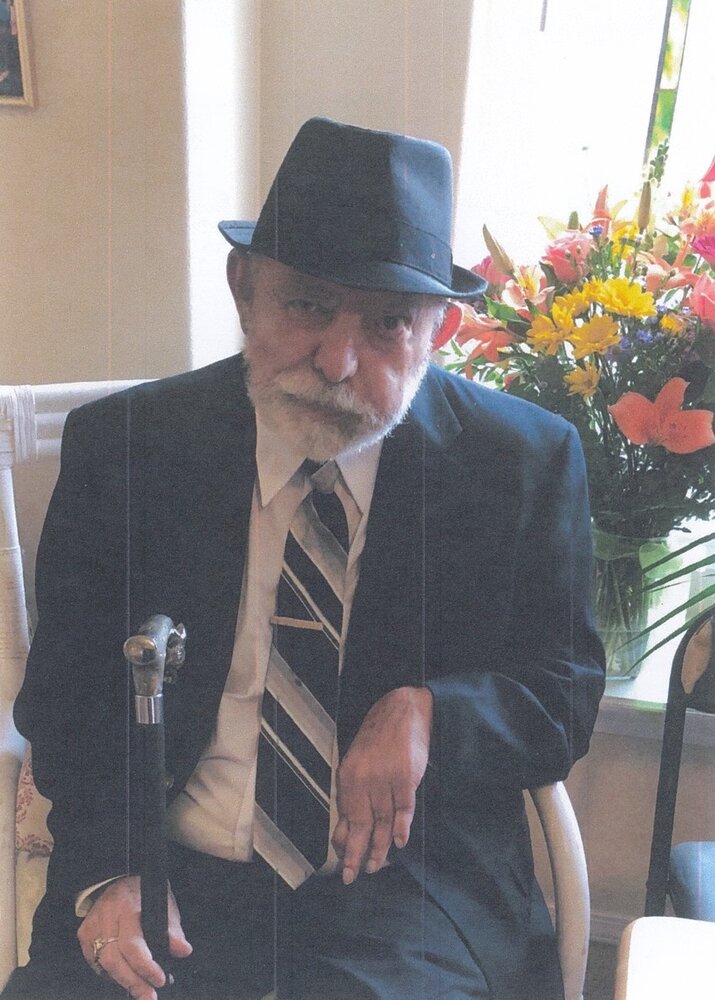 Enrique “Henry” Gonzalez Jr was born on July 8, 1947, in Villagran, Tamaulipas, Mexico.  Henry is the seventh of ten children born to Enrique and Emilia T. Gonzalez.

Henry immigrated from Mexico to the United States in 1955 where he and his family lived for four years in Texas while going to school. He then moved between Idaho and Texas where he worked with his family in the fields as a seasonal worker. It was during this time in 1963 where he first laid eyes on the future Mrs. Gonzalez.

In 1963, while hanging out at the movie theater in Wilder, he met Rosalie. They enjoyed going to the local gathering place called the “Polar Bear” where they loved to have dinner, go dancing, and just hang out.

In October 1964, Henry and Rosalie got married. The following year, in 1965, they welcomed their first child, a son, Manuel, and in 1966 their beautiful daughter Teresa was born.

Henry began a career at the Amalgamated Sugar Factory in Nampa where he worked until a stroke forced him into early retirement. He took this opportunity to start studying and in 1997 became a United States Citizen – an accomplishment of which he was very proud.

Henry made his home in Notus, Idaho with his family where he soon made many friends. He spent his time growing those relationships and building new ones, there was never a stranger in the room if Henry was there. His grandkids brought a new spark of life to him, and his smile lit up the room when any of them came to see him. Henry enjoyed that time, sharing stories and making others laugh and always sharing a Bud Light with anyone!

Henry shared 57 amazing years with the love of his life, Rosalie, and will be greatly missed by all.

Henry was preceded in death by his parents Enrique and Emilia T. Gonzalez, and his sister Felipita Gonzalez, his brothers-in-law: Miguel Rodriguez, Eugenio Navarro, and Thomas Anderson.

The family asks in lieu of flowers that you donate to The American Stroke Association at www.stroke.org AND to take that extra time and reconnect with family and friends you love. And if the opportunity arises, please, enjoy a Bud Light in Henry's Honor. Condolence cards are appreciated.

Condolences can be given, and memories shared at www.flahifffuneralchapel.com

To send flowers to the family or plant a tree in memory of Henry Gonzalez Jr., please visit Tribute Store
Friday
19
November

Share Your Memory of
Henry
Upload Your Memory View All Memories
Be the first to upload a memory!
Share A Memory
Send Flowers