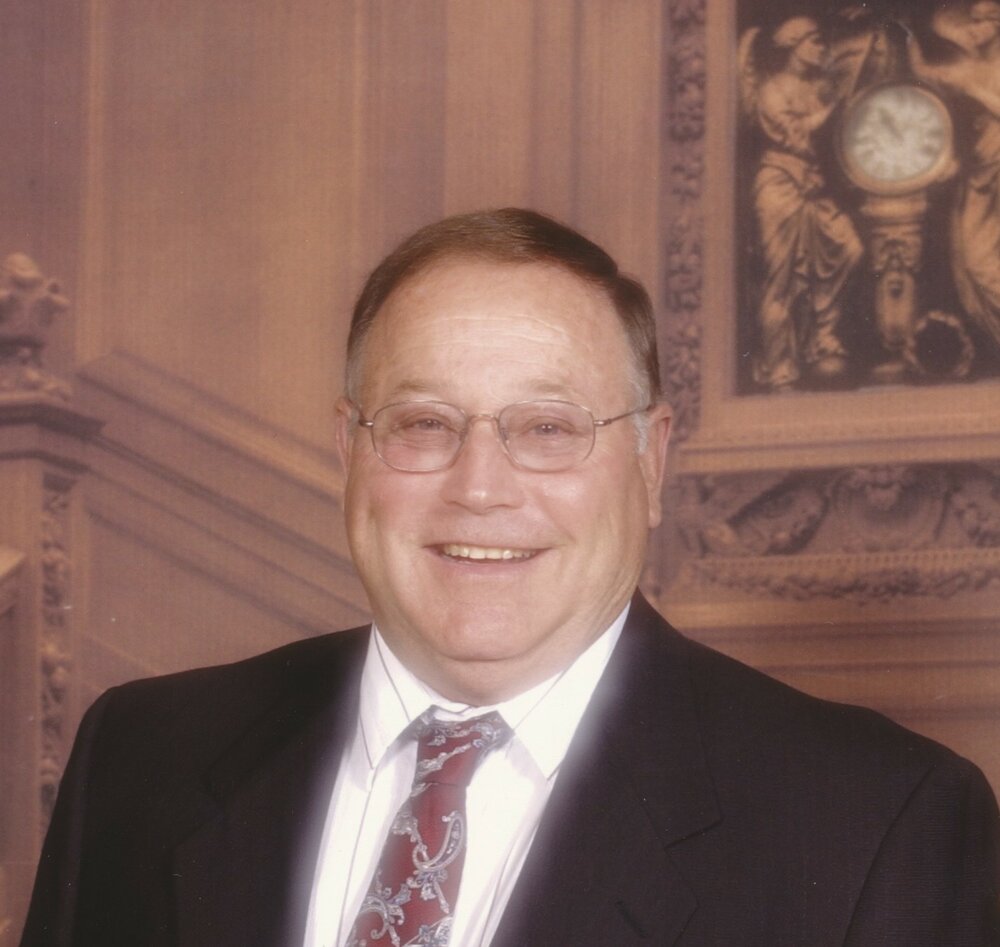 Donald Brent Harris, 81, of Nampa, ID, passed away peacefully on Nov. 10, 2021 after being unable to recover from an accidental head injury.

He graduated from Caldwell High School in 1958 and attended the College of Idaho on a football scholarship, where he studied chemistry. In his second year, his football career ended with a knee injury, and he returned to the family farm full time.

At his high school graduation party, he met the love of his life, Rebecca Ann “Becky” Frost. They were wed on Jan. 9, 1960 and had two children, Scott and Vicki. Becky attributes the longevity of their marriage, 61 years, to “just marrying your very best friend.”

In the early seventies, he continued his education with night classes and completed a degree in business administration with an emphasis in real estate from Boise State University while managing and working on the farm. He was a dedicated and successful mink farmer and was still involved with management decisions until his death.

Brent was an avid hunter and fisherman, and loved to spend time in the outdoors. He enjoyed anything to do with horses, and took many horseback trips into the Idaho backcountry. He also was a member of the Canyon County Mounted Sheriff’s Posse for over 20 years. He loved to travel with friends and family, and had visited every continent except Antarctica.

Brent cherished his family and was very involved in his children’s and grandchildren’s lives. His generosity and dimpled smile will be sorely missed.

Brent is predeceased by his parents and his daughter, Vicki. He is survived by his wife, Becky, and his brother, Richard (Nancy) Harris; his son, Scott (Kathleen) Harris; and his three grandchildren, Melissa Harris, James (Sarah) Harris, and Tyler (Adell) Harris. Services will be held at Flahiff Funeral Chapel on Nov. 22, 2021 at 11 AM. Internment will follow at Canyon Hill Cemetery. In lieu of flowers, friends may donate to a charity of their choice.

To send flowers to the family or plant a tree in memory of Donald Harris, please visit Tribute Store
Monday
22
November

Share Your Memory of
Donald
Upload Your Memory View All Memories
Be the first to upload a memory!
Share A Memory
Send Flowers