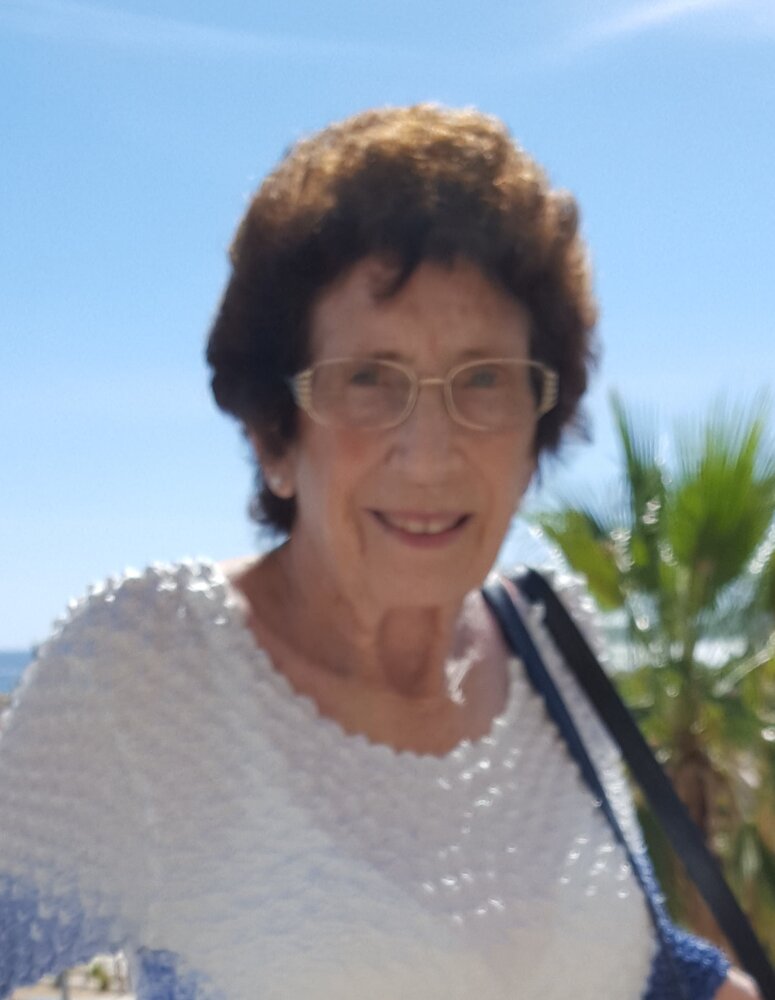 Marilynn Joyce Roper Greenway, 87, of Caldwell, Idaho, died of a sudden illness on Tuesday, November 23, 2021 at West Valley Medical Center in Caldwell.  Graveside services will be held on Saturday, December 4, 2021 at 2:00pm at Wilder Cemetery.

Marilynn was born in Wray, Colorado, on November 13, 1934 to Jesse and Myrtle Spellman, and later moved to a small acreage outside of Wilder, Idaho. Marilynn attended school in Wilder in the Wilder School District graduating in the Class of 1953.

Marilynn married Jim Richards after graduating from high school. She later divorced and married Edgel Roper in Wilder and was later widowed.  On April 15, 2003 there was a chance meeting between mom and Alan Greenway.  Alan held the door open for mom as they entered a country jam session in Adrian, Oregon. It was later learned that Mom timed her entry to coincide with Alan’s entry. This began a new relationship that lasted 19 years. They traveled through three-fourths of the states, visited Alaska annually, traveled to Canada, the Baja and Costa Rica. They pulled together during the tough times and enjoyed life during the good times. Alan said, “It was a very good run, and I couldn’t have lucked out with a better companion. And thus it was ever so!”

Marilynn’s three children were always her priority, she chose to stay home and raise her children and was the best Mother they could have ever hoped for. After her children were older Marilynn decided to seek work and got a job with the Wilder School District, later working for the Morfitts grocery store in Wilder then later worked for JC Watsons in Homedale, Idaho where she later retired.  Marilynn loved to do the crossword puzzle daily from the local newspaper and religiously wrote in her diary daily for many years. She had a passion for interior decorating and became quite good at it.  She also enjoyed playing the card game solitaire which she called “old Sol” and she kept a running tally of her scores for years.

Marilynn enjoyed having her children and grandchildren visit her often cooking and baking for them. No one ever left her house hungry; we looked forward to her home-made Christmas candy that she made for each of us for Christmas every year. Marilynn loved to shop at various thrift shops always looking for a bargain and she almost always found one!

Marilynn was a very selfless person, always kind and loving, always thinking of her family. She was always there when one of us needed her and has always been an important part of our family; she was our rock, our center and she will be greatly missed by us all.

To send flowers to the family or plant a tree in memory of Marilynn Roper Greenway, please visit Tribute Store
Saturday
4
December

Share Your Memory of
Marilynn
Upload Your Memory View All Memories
Be the first to upload a memory!
Share A Memory
Send Flowers