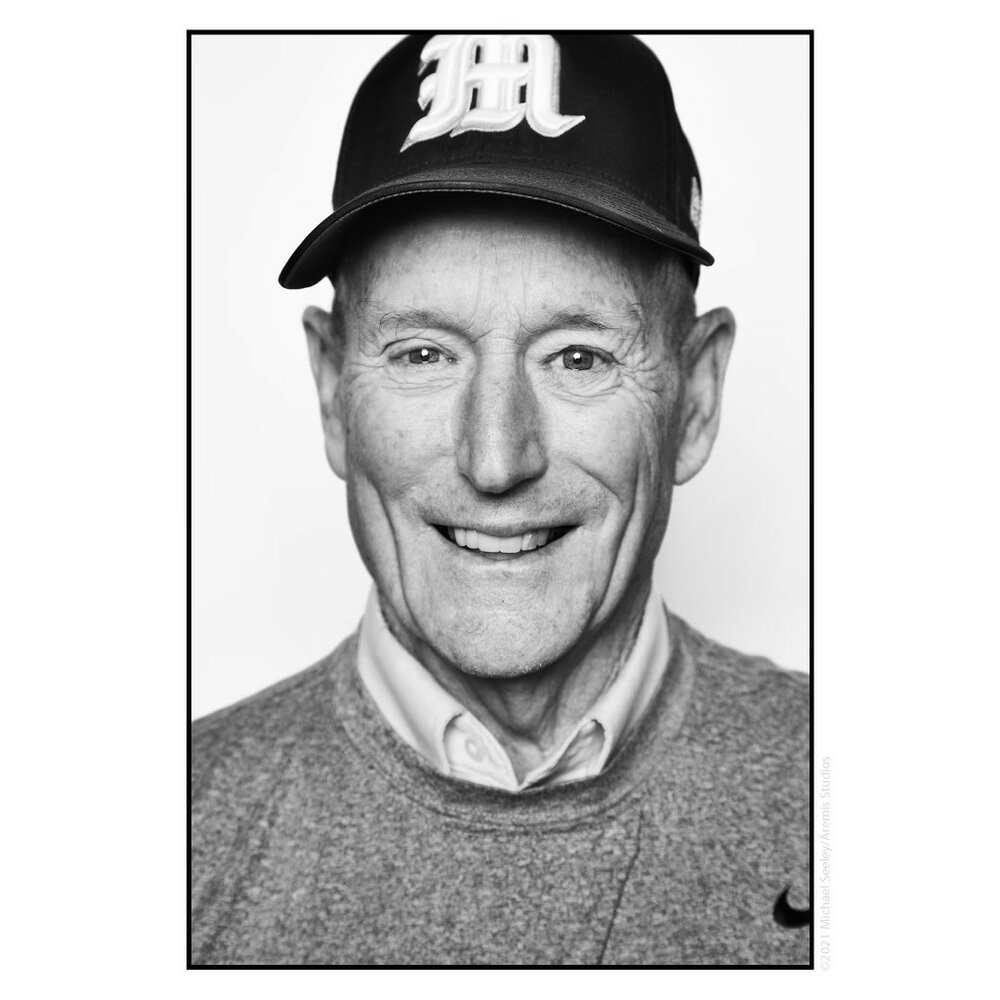 Jeff Post, age 77 died of heart failure Monday, November 29, 2021 at home in Middleton, Idaho.  He was born June 4, 1944 in Portis, Kansas and adopted by Beulah and Neil Post shortly after birth.  They moved to Caldwell Idaho, along with his adopted sister Judy, when Jeff was 1 year old where he became an Idaho boy for the rest of his life.

Jeff graduated from Caldwell High School in 1962 and spent his post high school years playing competitive baseball and working in his dad’s restaurant until he met his sweetheart, Margaret Bowen.  Jeff and Margaret were married April 29, 1966 and settled in Middleton where they were blessed to raise their 5 children surrounded by many close extended family.  On May 3, 2003, Jeff and Margaret were sealed in the Boise Idaho Temple.  Jeff continued to be an active member of the Church of Jesus Christ and enjoyed serving in the church and Middleton community with his family.

Sports were always a very important part of Jeff’s life, whether he was the athlete, spectator, referee, umpire, coach, or supportive dad and grandpa.  He was a faithful supporter of Middleton High School Athletics who rarely missed a game and was often recognized as a super fan.

Jeff will always be remembered as being fiercely loyal to his family and friends. Those who knew him best could see past his tough exterior to the kind-hearted, loving man who would do anything for those he loved.  He was a hard worker you could call on at the drop of a hat to load a truck, chop wood, build a shed, or babysit a grandkid.  He spent a lot of time helping with projects at Graham’s Cabin and it became a very special place for him and the source of many great memories. He loved spending time in the mountains with his family, riding 4 wheelers, building fires, telling stories and playing cards.

Jeff is survived by his wife Margaret, children Wade (Aimee) Post, Warren (Kim) Post, Kelly (Kevin) Woodruff, Elise Post, and Kyle (Kourtney) Post, along with 16 grandchildren and 7 great-grandchildren.  He was preceded in death by his parents Beulah and Neil and sister Judy.

To send flowers to the family or plant a tree in memory of Jeffery Post, please visit Tribute Store
Thursday
9
December

Share Your Memory of
Jeffery
Upload Your Memory View All Memories
Be the first to upload a memory!
Share A Memory
Send Flowers