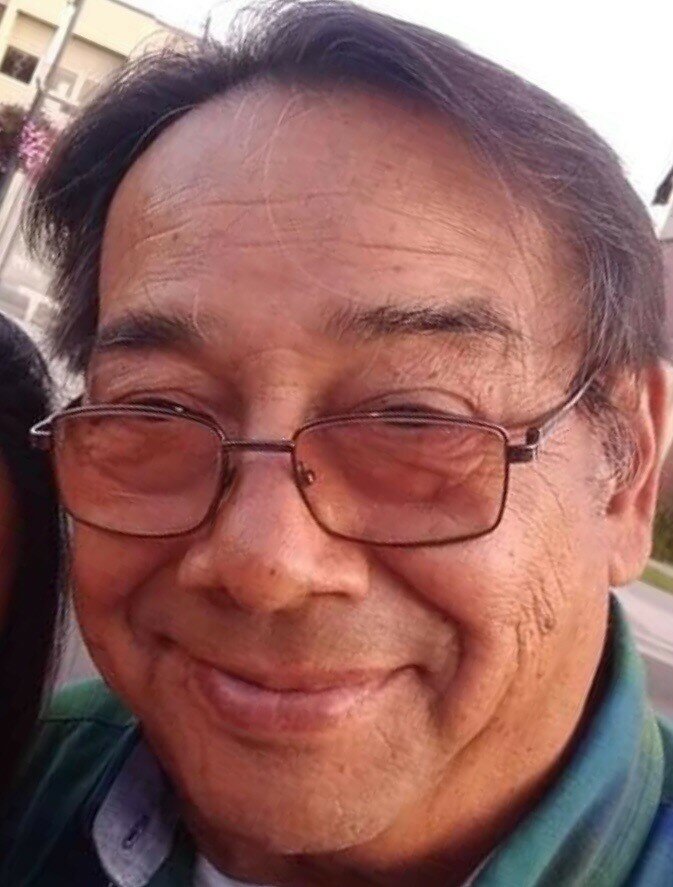 Joel Ozuna’s sunrise was on January 30, 1952, and his sunset was December 15, 2021. Joel was born in Pharr, TX to Jose and Tomasa Ozuna. Joel grew up in the Labor Camp of Caldwell, Idaho where he met his best friend Jeanette Archuletta[1]Callsen. He graduated from Caldwell High School in 1970 and entered the United States Navy in 1972.

In 1975, he married the mother of his children, Jeannette Allington and divorced in 1988. He proudly served 18 years in the US Navy and was honorably discharged in 1990. After, being discharged from the US Navy he went on to work for Simplot, Crookham’s, and later retiring from the Amalgamated Sugar Company. He had many obsessions in life his kids, grandkids, and great grandkids. He loved playing pool and hanging out with his friend Chrisanne Gundy. He enjoyed classic cars and he was a collector of many, MANY things. He had a big heart and helped anybody who fell on hard times. His favorite saying was, “It’s Only Money!”

To send flowers to the family or plant a tree in memory of Joel Ozuna, please visit Tribute Store
Monday
27
December

Share Your Memory of
Joel
Upload Your Memory View All Memories
Be the first to upload a memory!
Share A Memory
Send Flowers