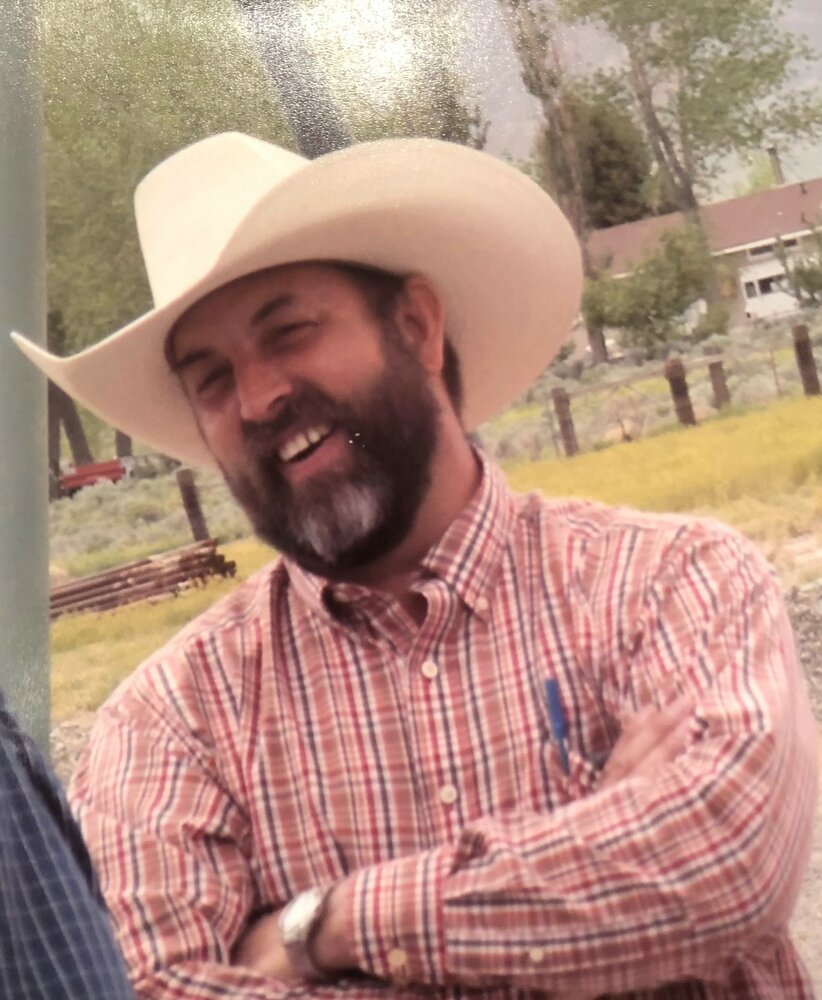 Mike Greeley left this world for the next big hunt early in the morning, December 28, 2021 after a year-long struggle with cancer. He was born in Caldwell on November 26, 1958 to Andrew “Bud” and Irene (Rhea) Greeley.

Mike grew up in Rockville on Succor Creek. He graduated 8th grade from Rockville School and continued high school in Jordan Valley, graduating in 1977.  Mike’s interest in cars and his mechanical aptitude led to studying Collision Repair at Treasure Valley Community College in Ontario, Oregon, and it was there when he found that he enjoyed the instructional role as a teacher’s aide – he enrolled in Industrial Arts education at the University of Idaho in Moscow, graduating in 1981.

Mike enjoyed a 33-year-long career teaching woodshop, industrial arts, and construction skills, coaching basketball and most importantly, providing life lessons to hundreds of students. Mike spent most of his career in Homedale. He was well liked and respected by his students. His booming voice and neon Nikes dubbed his “Basque Dancing Shoes” made him instantly recognizable on and off the campus. Mike was a respected teacher, colleague and leader in the educational community. In addition to serving on the Jordan Valley School Board, for a number of years he was the Homedale School District Education president, was recognized as Industrial Arts Teacher of the Year in 1991, honored by the student body as Homecoming Parade Grand Marshall in 2005, and was nominated by the senior class to be graduation speaker on several occasions. He also mentored numerous class projects and oversaw charity and community improvement activities completed by his construction and shop students. He finally “graduated” from high school with daughter Andrea in 2017.

In 1985, he met Theresa Wegman at a Homedale Demolition Derby, and despite her friends’ admonitions, she agreed to a dance, and as they say the rest was history. They were married on August 1, 1987.  In 1995, Robert Andrew “Andy” joined their union and in 1999, Andrea Nicole. Mike was devoted to his family and supported his kids’ development and interests in every way. They lived in Nampa until 2006, when they moved to the ranch to help Bud, and he maintained the teaching job, driving 30 miles twice a day to work.  After his father’s death in 2007, Mike took over full operation of Greeley Ranch becoming the third generation to do so.

Mike loved what he did, whether it was hunting and fishing, crafting fine wood creations, teaching kids how to be safe in the shop and life, hunting and hanging out with his children, traveling with his wife and friends, or telling stories on and with his buddies.  He was a multidimensional person with a multitude of talents which he shared generously. He will be deeply, deeply missed by his immediate family: wife Theresa, children Andy and Andrea, sister Elizabeth, mother-in-law Dorothy Wegman, brother-in-law Greg and Dianne Grenke, along with nieces and nephews Bobbie, Bryan and Kristen along with their spouses and children and extended family in several states, by his numerous friends all over the country that are too many to count.

To send flowers to the family or plant a tree in memory of Michael Greeley, please visit Tribute Store
Monday
10
January