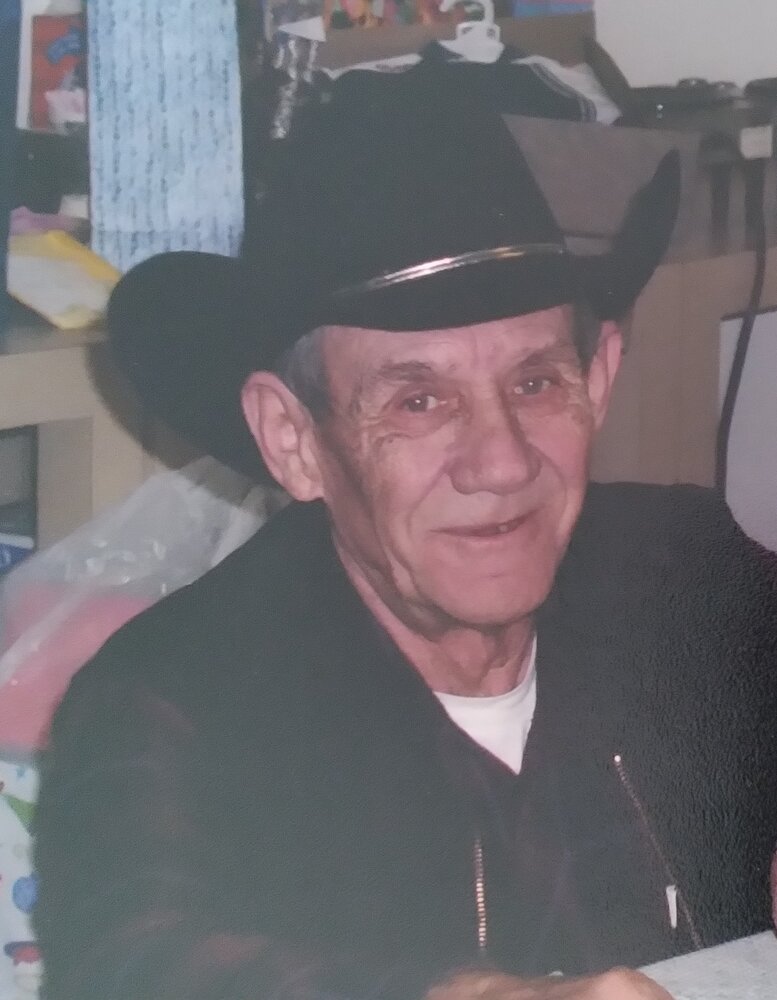 Russell was born in Bruner Missouri on May 15, 1936 to Gladys and Louis Fink. Russ was the 3rd of ten children, 5 boys and 5 girls. He was a bit of a mischievous boy and liked playing pranks on his siblings and friends.

At the age of 15, Russ came to Idaho with a couple of his cousins. He worked in the hop fields and other various farming work. He then met the love of his life, Sharol Ann Yekel in 1960. They married and started their life together. They were married for 52 years until Sharol passed away in 2016. In 1962, Russ went to work for the Canyon County Sheriff’s office where he worked for 10 years. In 1973 Russ and Sharol welcomed their first child, a son Mark. Russ then decided to become a long haul truck driver and owned a few of his own semi-trucks. Sharol and Mark would join him on the road until Mark was old enough to start school and even then they would join him on the road in the summertime. In 1983, Russ and Sharol welcomed their second and last child, a daughter Tami. Russ continued to drive truck until he went to work for Boise Project as a heavy equipment operator. In his free time, Russ could be found fishing, camping, painting rocks or tinkering on small engines. Russell was also a master gardener and always raised a huge beautiful garden that produced the best tomatoes in the valley that he always shared with his family and friends.  Russ was a great husband, father, grandpa, and friend. The stories that he had to tell could entertain someone for hours and he will be so missed.

To send flowers to the family or plant a tree in memory of Russell Fink, please visit Tribute Store
Tuesday
18
January

Share Your Memory of
Russell
Upload Your Memory View All Memories
Be the first to upload a memory!
Share A Memory
Send Flowers