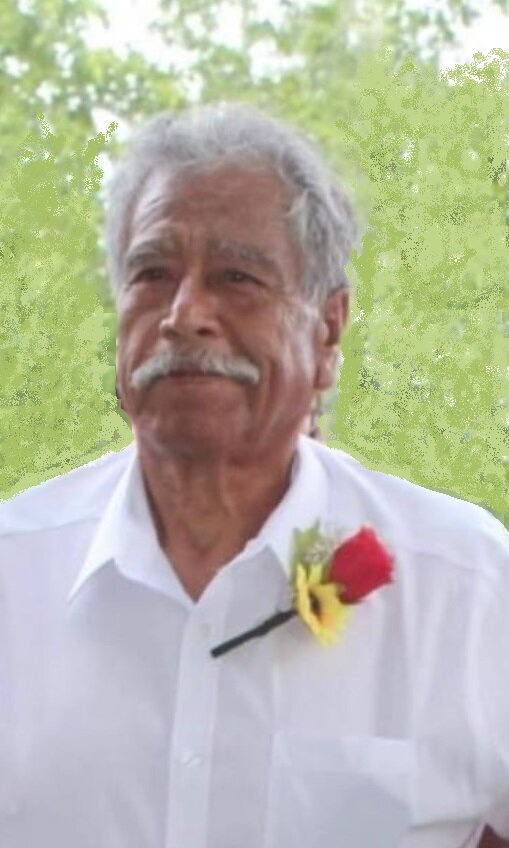 Juan Victor Llanas, 71, of Nyssa, was called home to be with our Lord on January 5, 2022.  Juan, Victor to most, was born on January 23, 1950 in Piedras Negras, Mexico, to Andres and Refujia Llanas. Victor was the oldest of five children.
As a young boy, Victor loved school and he valued education. Victor’s family began traveling to the Treasure Valley in 1949. When Victor’s dad traveled alone, Victor was left to care for his mom and sisters and in Piedras then later their home was made in Eagle Pass, Texas. Victor would take odd jobs to help his family out until his dad returned. He learned to work hard from a very young age. In the 1970’s, on a trip to Idaho with his family, Victor met Doranna Franklin. Victor decided to stay in Idaho with Doranna. They were married for 30 plus years and later divorced. This union brought three children; Randall Victor, Andrew Robert and Jane Adora.
Dad spent many years working for local farmers, Amalgamated Sugar and working for himself. Our dad worked hard all his life and he was an excellent provider for his family. When he wasn’t working, which was not very often, he enjoyed cat fishing and grilling a steak and jalapeño down by the river. Of course, that was until his son Andy took over the grilling then dad liked to just sit and fish. Dad could also be found at Bob’s playing the machines. He loved to play the machines whether it be at Bob’s or in Nevada.  Dad’s other favorite past time was gathering with his kids and grandkids, sitting around Andy’s table, to share a home cooked meal together.
Dad lived a full life. He saw many parts of this country and had many adventures during his time. He was a Golden Gloves boxer, he drove Greyhound Bus, drove semis and even caught alligators in Louisiana at one time just to name a few.  He was a jokester as a kid and kept his sisters on their toes. Once his grandkids came along, we saw another side of dad. He loved those grandkids.
Our hearts are broken and in disbelief that our dad is gone.
Juan Victor is survived by his mom, Refujia, sisters: Norma (Francisco) Pantoja, Sara (Jose) Martinez, Aracely (Esteban) Mejia, children: Randall (Heather) Llanas, Andrew (Cara) Llanas, and Jane (Ashley) Talbert, grandkids: Kaela, Ira, Sam and Eli, and many nieces and nephews.
Victor is preceded in death by his dad Andres Llanas, a brother Andres Llanas and his ex-wife Doranna Llanas.

A viewing for friends and family will held on Tuesday, January 18, 2022 from 5-8 pm at Flahiff Funeral Chapel in Homedale; rosary recital will begin at 7 pm. Mass will be celebrated on Wednesday, January 19, 2022 at 10:00 am at Our Lady of the Valley Catholic Church in Caldwell.  A celebration of life and potluck will be held at Bob’s Steak ‘N’ Spirits in Nyssa, Oregon at noon on January 19th. Come share your stories and memories of Victor.

To send flowers to the family or plant a tree in memory of Juan Llanas, please visit Tribute Store
Tuesday
18
January