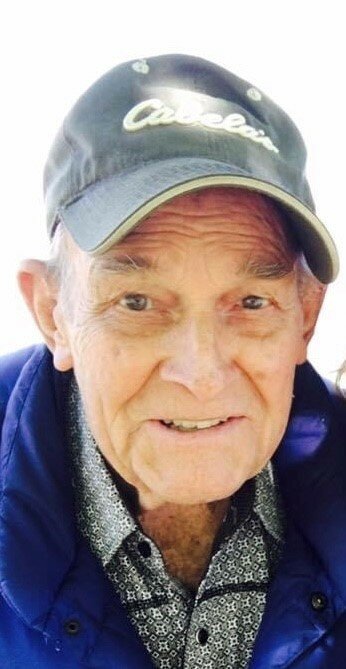 Nick worked as Owyhee County Clerk for 17 years, and later opened the Ihli Title Company with Dolores in Murphy, which they operated until they retired. Nick and Dolores were true to their roots in Owyhee County. They enjoyed years of recreation at their cabin in Silver City, greeting and treating friends on the porch with a drink, snowmobiling, fishing and hunting, and joining historical tours of the county with the Historical Society group.  They were Boise State Bronco fans, holding season tickets for some time. Nick was busy socially to the very end. Weekly, he played poker, pinochle, bingo, and still made trips to murphy for book club and to Oreana for church.

To send flowers to the family or plant a tree in memory of Nicholas Ihli, please visit Tribute Store
Monday
24
January