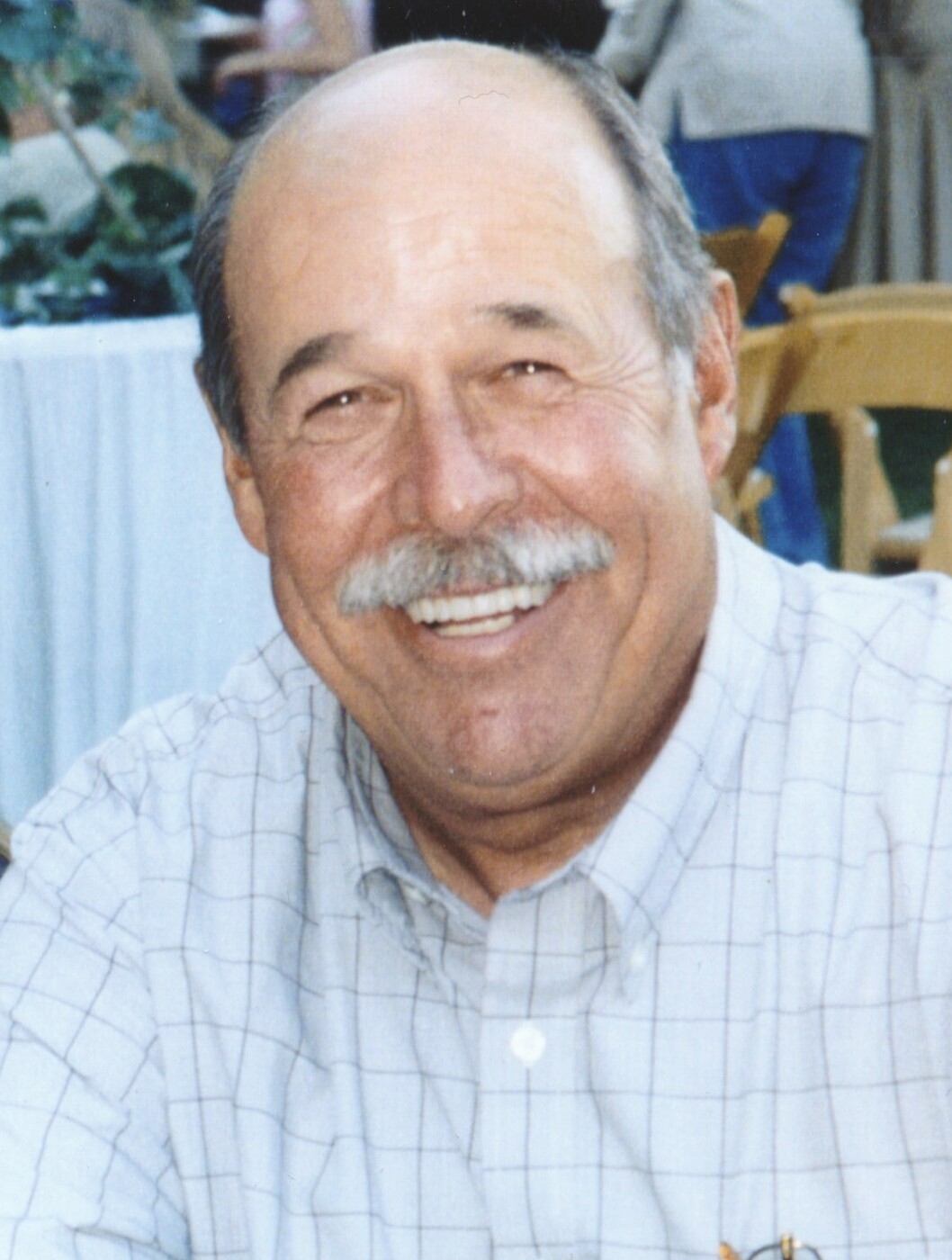 Barry Lee Rainey, 77, of Caldwell, Idaho passed away from complications after multiple surgeries on January 29, 2022.

The youngest of three children born to Mary Evelyn (Barry) and William “Buster” Rainey in Mountain Home, Idaho. He lived in Wendover, Utah during his early years until his father died prematurely. His mom moved with him and his two sisters to Mountain Home, Idaho to be near the Barry family. He graduated from Mountain Home High School in 1963.

He married Donna Miller in 1968 when he also adopted a daughter, Brenda. They divorced a few years later.

He worked in construction and excavation businesses in the Boise, Nampa and Caldwell area, often traveling out of town for work. Barry was a heavy equipment operator and he enjoyed driving the backhoe and excavator.

Barry and Linda Haymes married on December 27, 1974, in Winnemucca, NV and made their home in Caldwell, ID. They had two children: Jennifer and Aaron. While living in Caldwell, he served on numerous boards for the kids sports as well as his neighborhood water board. He played softball, bowled, water skied, and loved camping.

Barry retired from the excavation business in 2010. He enjoyed taking care of his yard, woodworking, home projects, watching football, and most of all traveling. He would often be found, with Linda, taking a drive just to look at the scenery and take pictures. He enjoyed going to the Oregon Coast and traveling to see his kids and grandkids. He loved watching his grandkids play sports.

Barry was preceded in death by his parents, Mary Evelyn and William “Buster” Rainey.

Barry’s family would like to thank all his family and friends who have provided support the past few weeks. He would have appreciated contributions in his name to the Caldwell Veterans Memorial Hall in Caldwell, or your favorite charity.

A Celebration of Life will be held at Flahiff Funeral Chapel, 624 Cleveland Blvd in Caldwell on Saturday, February 12, 2022 at 11 am with military honors.

To send flowers to the family or plant a tree in memory of Barry Rainey, please visit Tribute Store
Saturday
12
February

Share Your Memory of
Barry
Upload Your Memory View All Memories
Be the first to upload a memory!
Share A Memory
Send Flowers