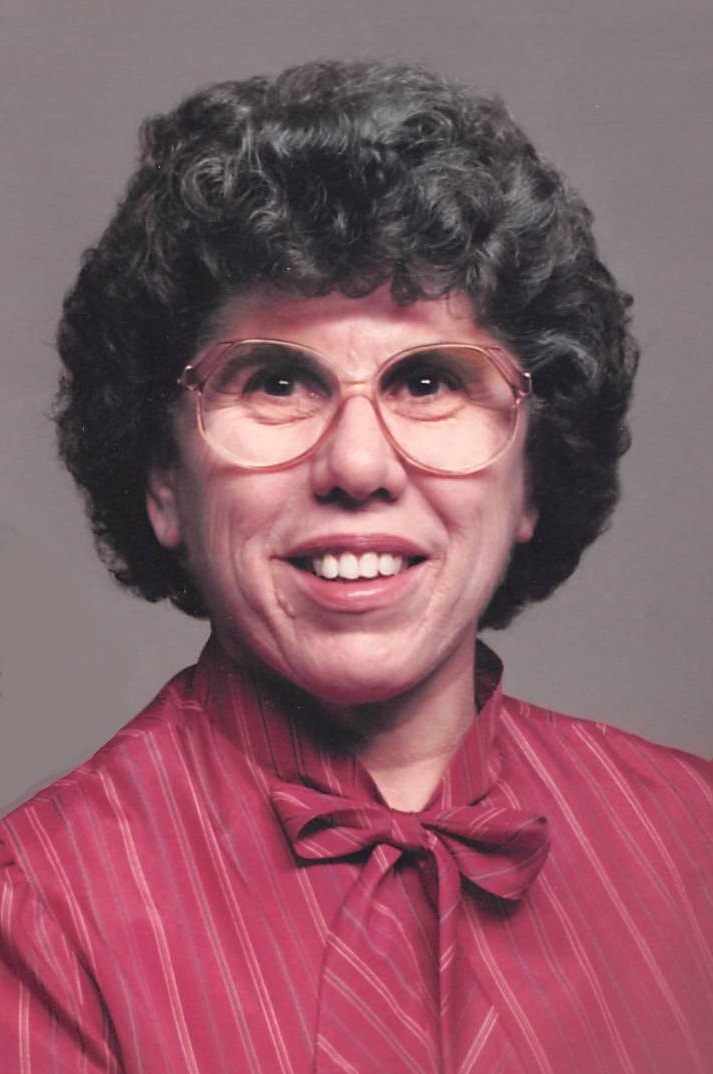 Wasalea (Drum) Henson passed away in her home on February 1, 2022 at the age of 91. There will be a graveside service celebrating Wasalea’s life and legacy on April 9, 2022 at 11 a.m. at the Marsing Homedale Cemetery. Services are under the direction of Flahiff Funeral Chapel in Homedale.

Born December 1, 1930 in Beaver, Oklahoma to T.C. and Leona Drum, Wassie spent her early childhood in the Oklahoma and Texas panhandles. The family moved to Wilder, Idaho in 1942, then relocated to Homedale in 1944 where her father started the Owyhee Meat Pack.

In May 1949, Wasalea graduated Homedale High School, and on June 1, 1949, was married to Forrest “Poke” Henson. The two moved into a small house next to Wassie’s parents’ home. Their little 20x20-foot dwelling underwent many renovations and additions over the years, allowing Wassie to raise her family and remain there until her passing.

Being a wife and mother was the joy of Wasalea’s life. She was devoted to Poke and their four children, Virgil, Vernon, Corean, and Kevin. She was also very involved in the community in school, 4-H, sports, and as a long-time member of the Homedale Christian Church. She was an avid gardener and won many blue ribbons at the Owyhee County Fair for her canning and cooking skills.

Wasalea and Poke, along with her brother Dorwin Drum and his wife Vicki, owned and operated the Owyhee Meat Pack after her father T.C. retired.

Wassie loved being a grandma. She and Poke traveled to a myriad of marching band competitions, sports games, and dance recitals over the years to watch their grandchildren in action, and she was always there to answer the phone when one of them called in need of a recipe, a home remedy, or just to visit. Before his passing, Wassie was always willing to stand over a shoulder and help one of the grandkids beat Poke at Gin Rummy.

Later in life, strokes and dementia took a severe toll on Wassie’s body, mind, and spirit. Yet, even on her worst days, she lit up at the sight of great-grandchildren toddling about her home and was always anxious about whether there was enough ice cream to feed them.

In lieu of flowers, please enjoy a bowl of ice cream along with an episode of Matlock, Perry Mason, or Lawrence Welk.

To send flowers to the family or plant a tree in memory of Wasalea Henson, please visit Tribute Store
Print
Saturday
9
April