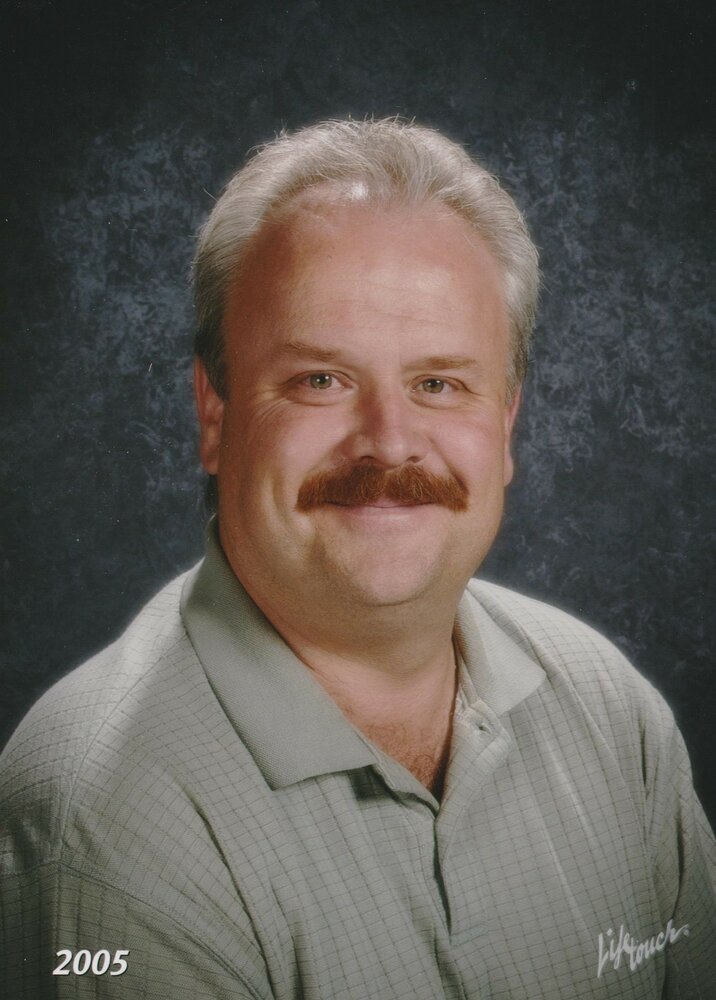 Scott Phillip Frahm passed away on February 18, 2022 at the age of 57 with his wife by his side. Scott was born to Nelson Frahm and Connie Holt in Richland, Washington on September 20, 1964.

Growing up Scott followed his passion for music and fulfilled his dreams of playing in a rock band in Seattle. While on vacation he met the love of his life Patricia in June, 1991. He married his best friend, Patricia Frahm in Las Vegas, NV on June 7th, 1994. Scott was blessed with a large and loving family. Scott raised 4 children with patience, understanding, and humility. He taught them to read, write, and persevere through any trial. He was the rock that grounded us all.

He graduated from Boise State University in 2003 with an Associate’s degree in Network Technology. He accepted a position as Computer Technician with Vallivue School District shortly after graduation.

Scott was a leader at heart. He was kind and always had time to answer a question or solve a problem, no matter how small. He lived his life to make others around him happy. Scott was taken from us too soon and will be dearly missed, but never forgotten.

To send flowers to the family or plant a tree in memory of Scott Frahm, please visit Tribute Store
Saturday
5
March

Share Your Memory of
Scott
Upload Your Memory View All Memories
Be the first to upload a memory!
Share A Memory
Send Flowers