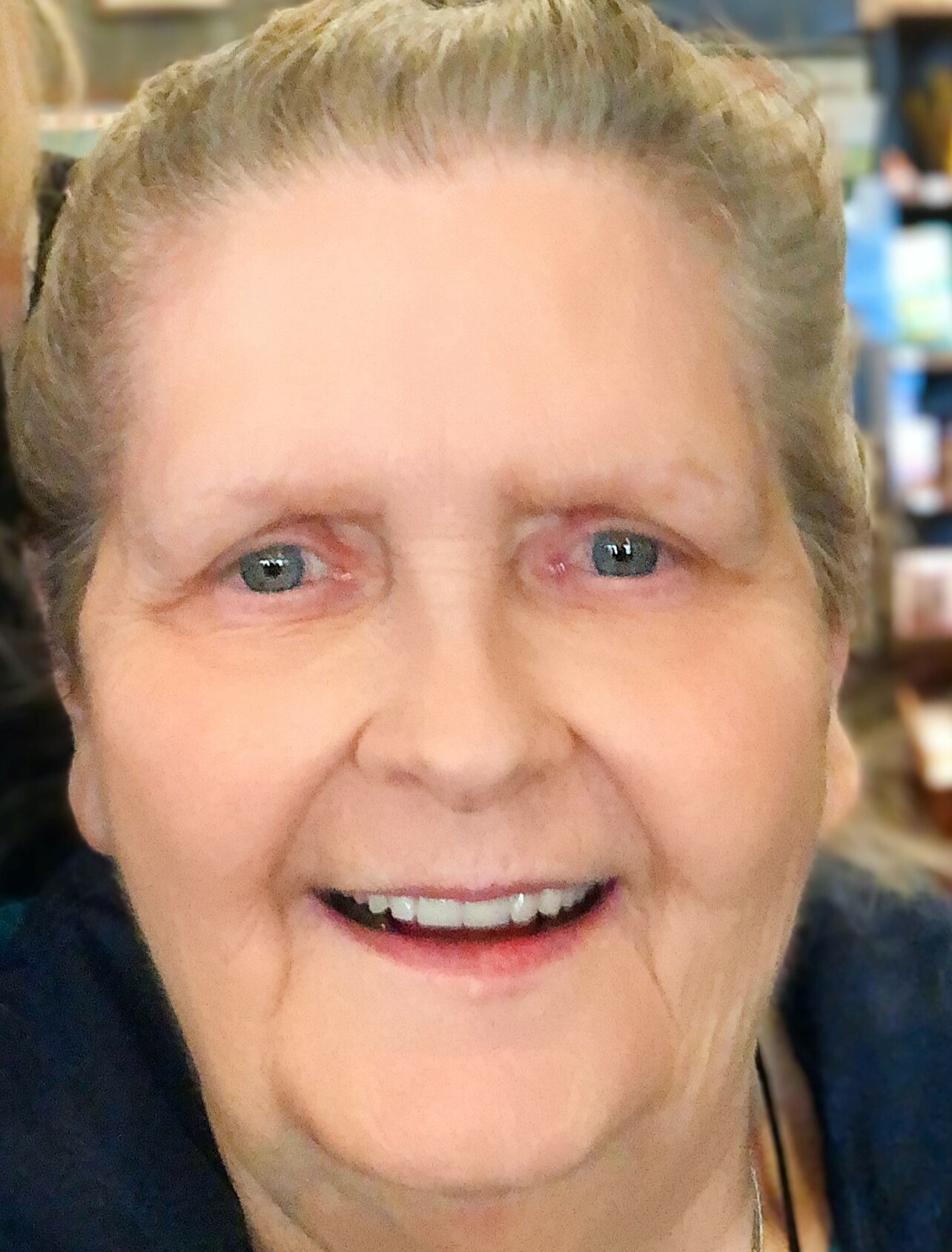 She was born May 26, 1943 in Portland, Oregon to Glen Welch and Laura Gardiner

Welch. Lila grew up in the Pacific Northwest living in Oregon, Washington and Idaho.

While working as a waitress at Vern’s Truck Stop in Garden City, Idaho Lila met her

future husband John Vezzoso, who also worked there as a cook. John and Lila were

married in 1965. Their first-born was a daughter Melody with son John Jay to follow in

John and Lila lived in Coos bay and Portland, Oregon while John was in the Navy

Seabees. They moved to Vancouver, Washington when he was discharged and lived

waitress and bartender at the Red Lion Thoroughbred and The Crossing restaurants. In

1979, they moved their family back to Caldwell, Idaho to work and be near family. Lila

worked for Cargo West in Nampa, Idaho for a short time before taking a job with

Woolworth’s in the Karcher Mall. She became the personnel manager and worked there

until they closed that store. She worked at Plexus in Nampa as well before she retired.

and watching the hummingbirds, loved playing Aggravation with family and Lila

especially loved a quick trip to Jackpot to play the slots and enjoy the buffet. She loved

to play Bunco with her friends and she made some pretty special ones over the years.

and her loving caregivers at Family Life Memory Care cared for her until her passing.

Our hearts rejoice that she is reunited with her husband and son, although she will be

well as several In laws, cousins, nephews and nieces.

Flowers are welcome. Donations in Lila’s name may be sent to Family Life Memory

To send flowers to the family or plant a tree in memory of Lila Vezzoso, please visit Tribute Store
Friday
20
May

Share Your Memory of
Lila
Upload Your Memory View All Memories
Be the first to upload a memory!
Share A Memory
Send Flowers