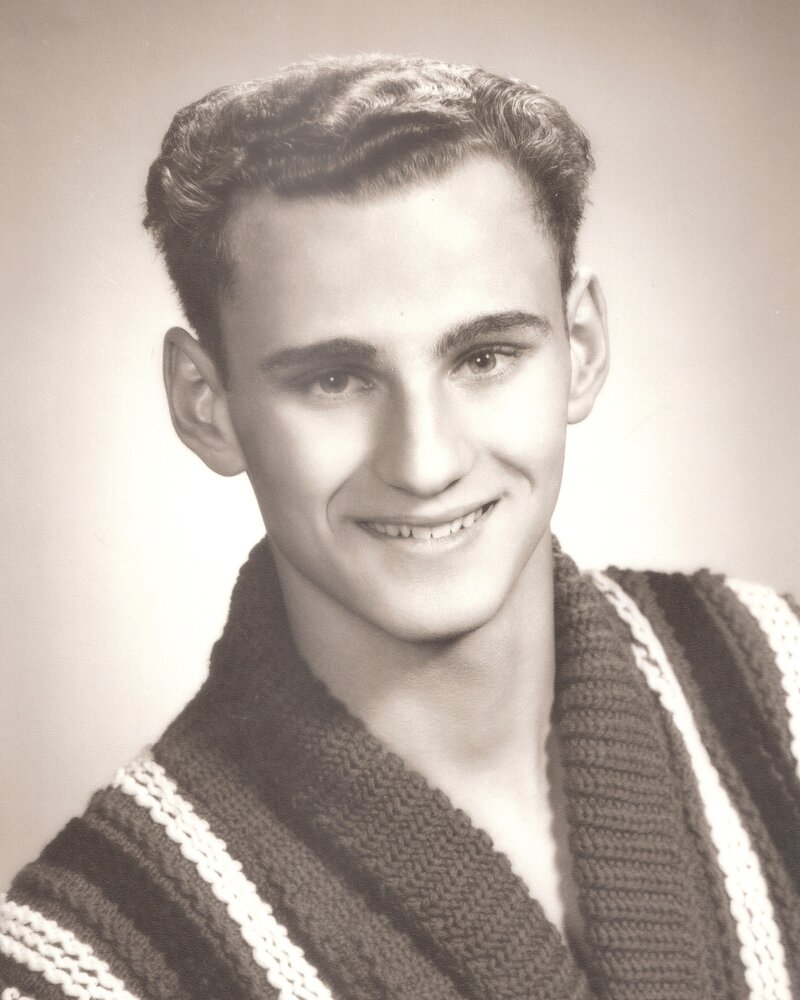 Elwyn “Al” G. Staples, 79, of Caldwell, Idaho passed away on February 21, 2022.  He was born to parents Flossie and Granville Staples on June 20, 1942 in Rupert, Idaho.  Al graduated from Caldwell High School in 1961.  He was married to Patricia Ann Miller for 51 years.  They raised two children, Mike and Travis.  Al served in the Army National Guard of Idaho and was honorably discharged in 1965.  In partnership with Frank Bruneel, Al owned and operated the Bruneel Tire store in Caldwell for most of his career.  In 1976, Al received his private pilot license where he flew for the tire store and took occasional trips with family and friends.  In the last years of his life, he enjoyed spending time with his companion, Marion Bogert.

Al had a passion for projects around the home.  He and Pat spent many years vacationing and working on their house in McCall.  In his younger years, one of Al’s favorite pastimes was cutting firewood for the winter months and one of his favorite sayings was “We’re burnin’ daylight!”  Needless to say, Al valued a hard day’s work, which he passed on to his sons.  He also spent time golfing, skiing, and camping with friends and family.

Al is survived by Mike and Travis Staples, as well as 6 grandchildren and 5 great-grandchildren.  He was predeceased by parents Flossie and Granville Staples, brother Wallace Staples, and wife Patricia Staples.

The family would like to thank the staff at Heron Place and Aspen Hospice for taking care of Al in his last days.

A viewing will be held at Flahiff Funeral Chapel in Caldwell, Idaho on Friday, March 4th at 9am.  Funeral service to follow at 11am.

To send flowers to the family or plant a tree in memory of Elwyn "Al" Staples, please visit Tribute Store
Friday
4
March