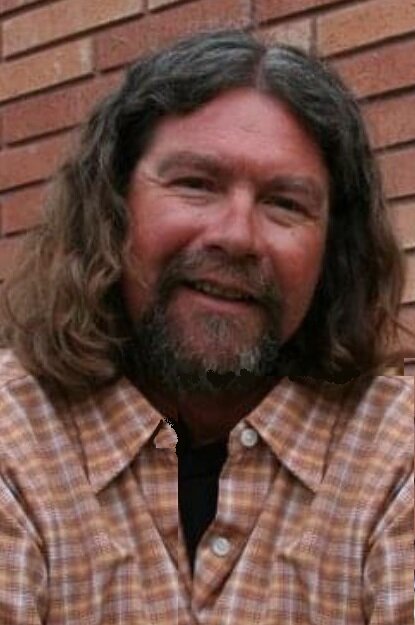 Obituary of Larry A. Brown

Due to a health ailment, Larry Alva Brown, 60, peacefully passed away at his home in Greenleaf on February 28, 2022.  He was born November 16, 1961, in Lamar, Colorado, the eldest son of Donald J and Alfreda Joy (Barry) Brown.

When he was two years old, his family moved to Oregon until they moved to Idaho in 1970, where he lived the rest of his life.  Larry graduated from Greenleaf Friends Academy, Class of 1980.  He married Charlene Buskirk in 1986 and was honored to become Erik and Tyler’s father. Brady Augustus joined their family in 1989.  Larry was an avid outdoorsman, and he loved hunting and fishing with his dad, brothers, sister, sons, and grandchildren.

His service will be held at Flahiff Funeral Chapel on Sunday, March 13, 2022 viewing at 5:00 pm with a time of sharing at 6:00 pm.  The family would like to express their gratitude to Genesis Community Health for their ongoing care and concern and Flahiff Funeral Chapel.  Additionally, donations in Larry’s honor can be made to his church, Caldwell Friends Church.  Condolences can be given at www.flahifffuneralchapel.com

To view a live stream of the service please go to the Caldwell Friends Church Facebook page.

To send flowers to the family or plant a tree in memory of Larry Brown, please visit Tribute Store
Sunday
13
March