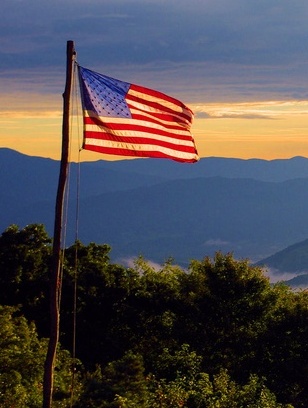 Robert was born in Youngstown, Ohio to Joseph and Rose Stanko. He joined the Navy at 18 and later received a bachelor’s degree in biology from Youngstown State University. He then received a master’s degree in counseling from Akron University. Robert was an associate professor in the Criminal Justice department at Youngstown State University from 1974 through his retirement in 1992. Robert lived in Reno, Nevada for 13 years before moving to Nampa, Idaho for remainder of his life. Robert leaves behind his wife Ellen of 54 years, daughter Janet Anderson (Eric) and three granddaughters Hannah, Lauren, and Sophie. He also leaves behind his brother Jack Stanko (Betty) of Reno, Nevada.

To send flowers to the family or plant a tree in memory of Robert Stanko, please visit Tribute Store

Share Your Memory of
Robert
Upload Your Memory View All Memories
Be the first to upload a memory!
Share A Memory
Send Flowers