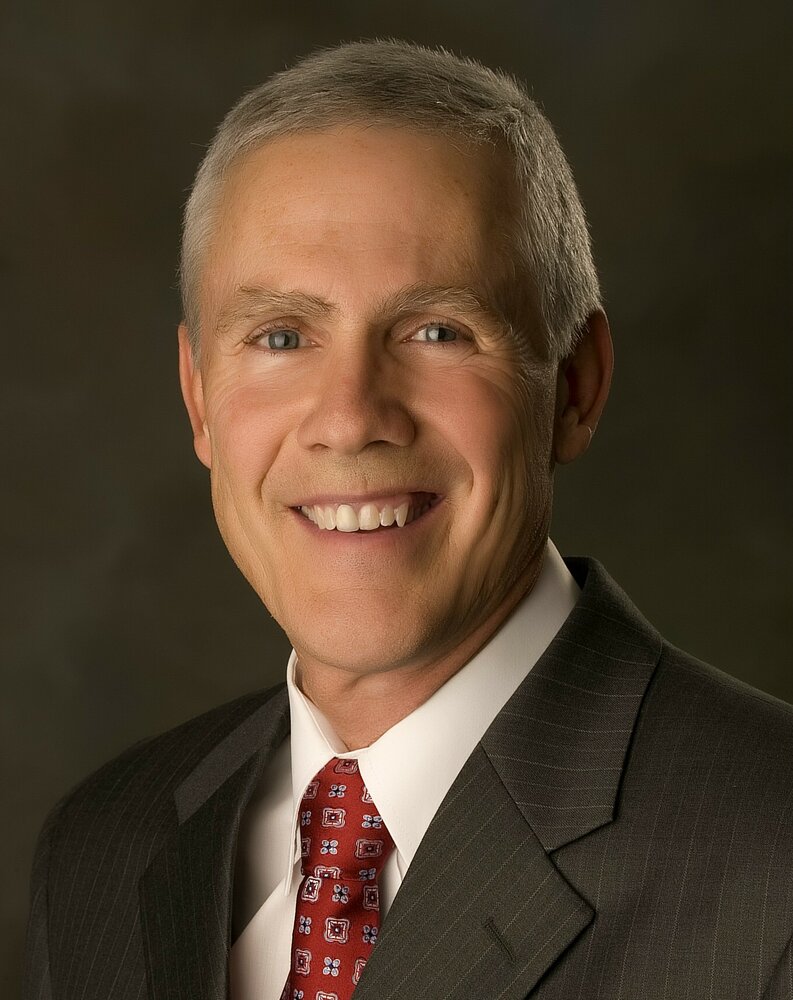 Mark Lloyd Browning passed away at his home in Homedale, Idaho on 22 March 2022 at the age of 77.

Mark was born 25 January 1945 in Ogden, Utah to Jim Dale and Vicki (Dorothy Fern Mitchell) Browning. He spent his childhood through high school in Rigby, Idaho. He then attended Idaho State University and married his sweetheart Jerry Lee Jones in December 1963. While in college, he started working for Varsity Contractors. He later established a branch office for them in Idaho Falls, and then was transferred to Sun Valley for several years. His work with the company continued, as he opened offices in Cheyenne, Wyoming and locations throughout Texas. He returned to Idaho to serve in executive leadership for the firm and then retired as company President and CEO in 2010.

Throughout his life, Mark enjoyed skiing, mountaineering, fly fishing, golf, woodworking, and helping his neighbors. After retirement, he found great satisfaction in being a gentleman farmer and playing with his grandkids. Mark was steady, reliable, and organized – a true Renaissance man who could learn anything and believed in taking care of his tools.  He could tell a good story and often had people rolling with his terrific sense of humor. He was absolutely committed to his eternal family, who always knew how much he loved them.

To view the live stream of Mark's service please copy and paste the following link:

To send flowers to the family or plant a tree in memory of Mark Browning, please visit Tribute Store
Tuesday
5
April