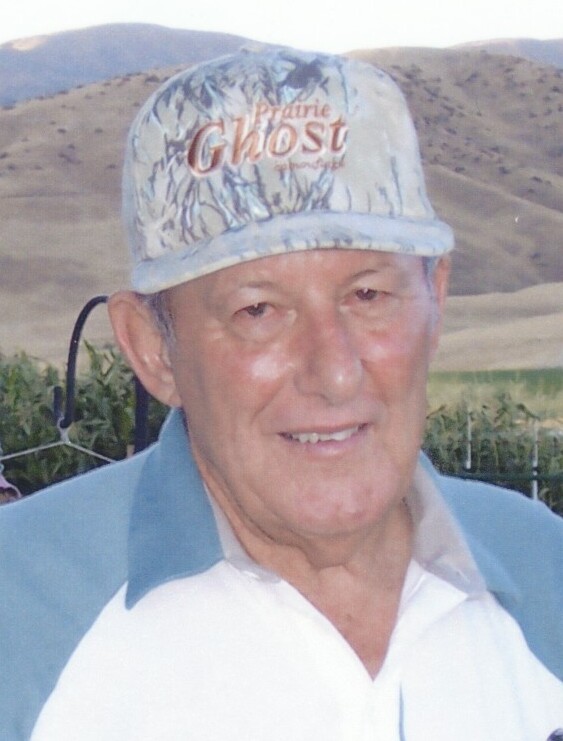 Robert Fox (Bob) was born August 26, 1935 in Springfield, Illinois. He joined his parents, John and Jessie Fox, and brothers Russell, Leroy, and Wayne. After several financial setbacks in the heating oil business. The family left Illinois and traveled to California. In route, they suffered an even further setback when another vehicle hit their car, so they finished the trip on a greyhound bus with only their clothes. In the Los Angeles vicinity, every family member had a job of some sort to help them get by. Around 1940, the family moved to the San Joaquin Valley where, again, each family member had a job in the fields whether it was picking cotton, tending animals, or operating machinery.

John Fox was able to get a job at the Elk Hills School in Tupman, as a janitor and bus driver and was helped by Bob. Bob graduated from Elk Hills, and he went on to high school and junior college in Taft. His out of school hours were spent working for various agencies such as the forest services and West Side Mosquito Abatement District, not to mention a hunting whatever game was in season.

After graduating Taft Junior College, Bob went to San Jose State, but he was drafted in 1956. He served 2 years in the US Army, and then continued at Humboldt State. In 1961, he married Lorraine Humphreys, and they moved to Fresno where Bob finally graduated from Fresno State College, majoring in Environmental Health.

His first job as an Environmental Health Specialist was in Taft. Next came Bakersfield for a brief time before being transferred to Lake Isabella, California. The family moved from California in 1972 to Mountain Home, Idaho. Where Bob’s assignment with the Central District Health Department was Elmore County in its entirety. He availed himself of the plentiful bird and wildlife Elmore County had to offer, and occasionally going in to the Stanley and Challis areas.

Bob retired in 1999 and began working on five acres of property in Horseshoe bend, Idaho. In 2002, the Horseshoe Bend house was built, Lorraine and him live there until 2008 when five acres became too much to manage. Their next house was a subdivision in Caldwell, and it was while working around the house that Bob fell down the stairs outside and suffered blunt force trauma on March 25, 2022.

He was preceded in death by his parents, and his brothers.

He had asked that no services be held, but that after cremation, his ashes be scattered in the mountains.

To send flowers to the family or plant a tree in memory of Bob Fox, please visit Tribute Store

Share Your Memory of
Bob
Upload Your Memory View All Memories
Be the first to upload a memory!
Share A Memory
Send Flowers