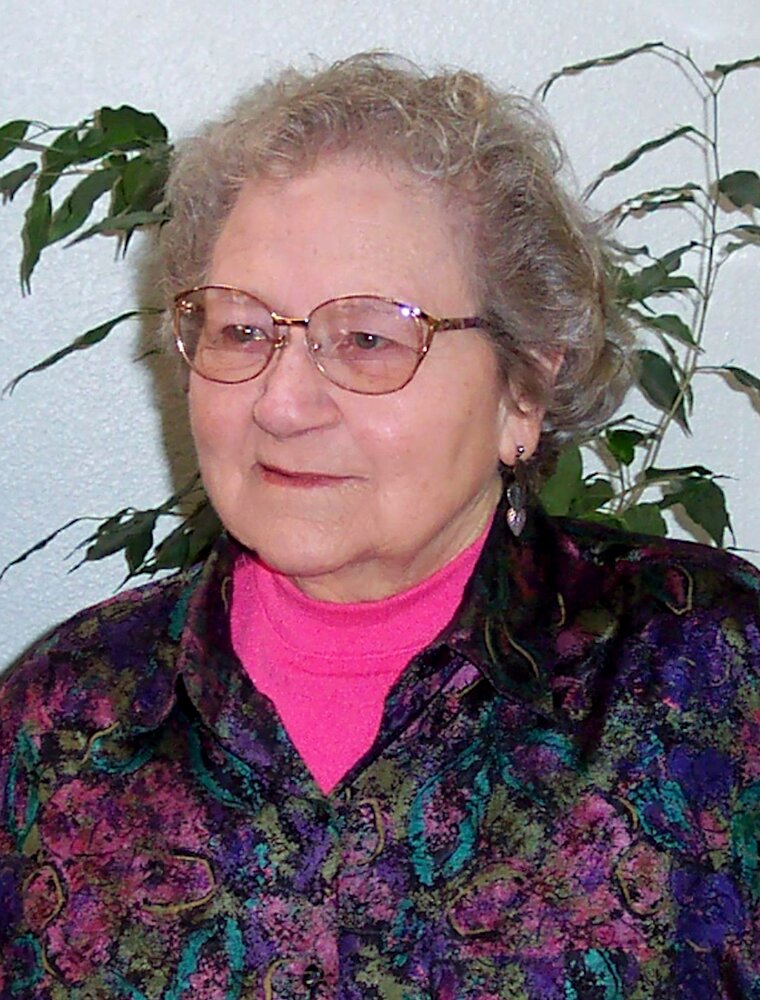 Kathy was born February 20, 1923, at Parma, ID, the youngest daughter of O. C. and Mary Cooksey Horn. She attended school in Wilder and Homedale, graduating in 1942. She married Al Reutzel on August 26, 1964. She was an amazing mother who will be greatly missed.

To send flowers to the family or plant a tree in memory of Kathy Reutzel, please visit Tribute Store
Sunday
10
April

Share Your Memory of
Kathy
Upload Your Memory View All Memories
Be the first to upload a memory!
Share A Memory
Send Flowers