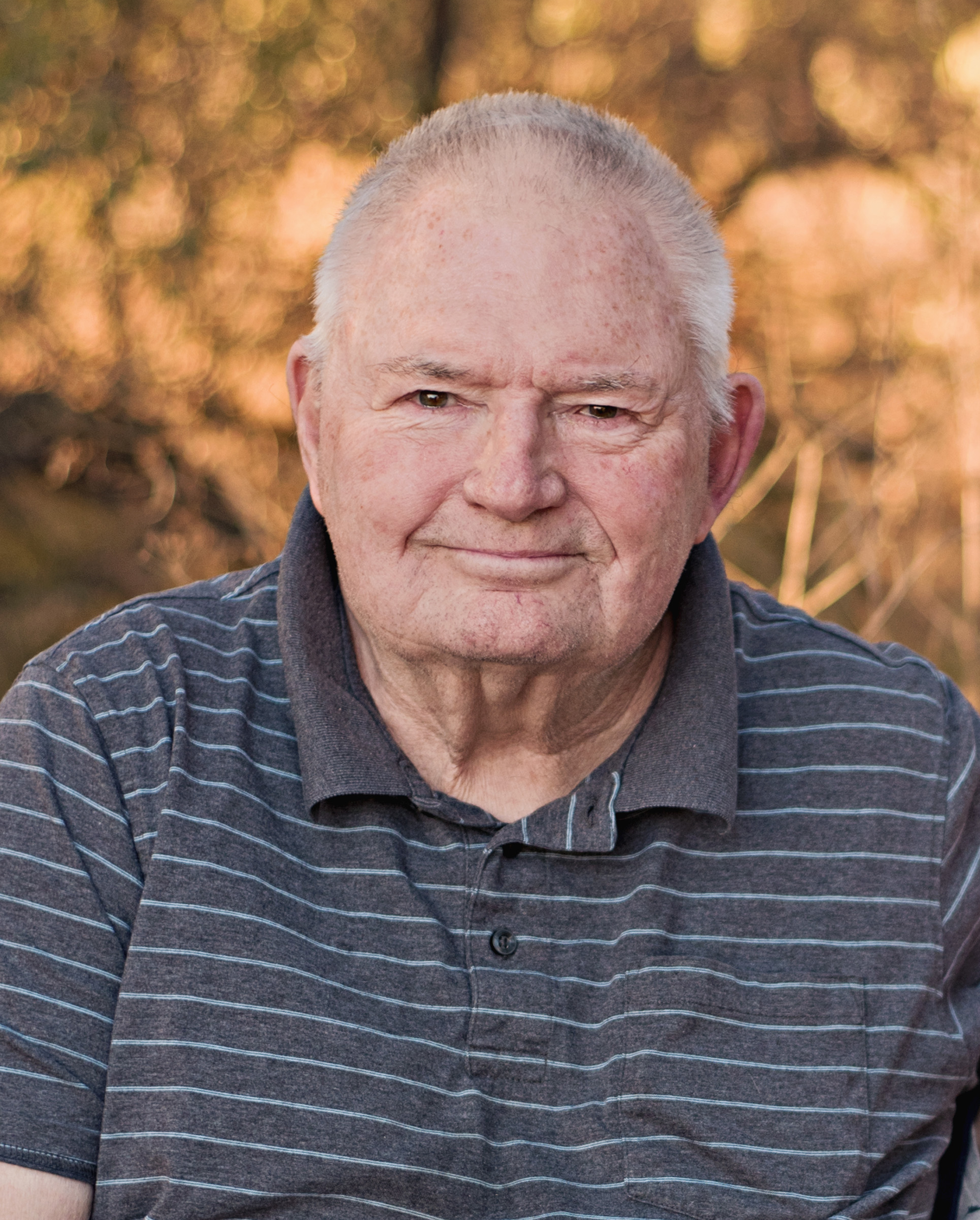 David “Dave” Lee Green, beloved husband, brother, father, uncle, grandpa, and great grandpa, passed away unexpectedly, from natural causes, with his family by his side, at 80 years of age, on April 3, 2022, at a hospital in Nampa, Idaho. David’s spirit and soul live on with his Lord and Savior Jesus Christ, where he joins parents, nephews, and friends who entered heaven before him.

Dave was born on October 7, 1941, in Los Angeles, California to Alfred & Eleanor Green. He was 7lbs, 8 oz, 19¾ inches long, and was the 3rd born of their children. Dave lived most of his childhood & teen years in LA, where he & his brothers became avid Los Angeles Dodger fans. He graduated from George Washington High School located in Los Angeles in 1960. He told many stories of sneaking over the fence to watch the Dodgers and playing ball with neighborhood kids. As a young child he accepted Jesus Christ as his savior and began attending The Church of God of Prophecy. As he continued in the fellowship of the church, his love and knowledge for God grew and he accepted his call into the ministry.

He began his work for the Lord as a traveling evangelist in 1963. His brother, Leon Green and close friend Bill Dudley, traveled with him, throughout California, Utah, & Wyoming holding revivals, preaching, and spreading their love and knowledge of Christ. He was later invited to preach in Caldwell, Idaho where he met the love of his life Frieda Rick. He initially left to go back to California, but the Lord told him he left something in Idaho. Shortly after returning for Frieda, they married on August 23rd, 1966, in Nampa, Idaho. Dave’s passion was to serve as a minister to help people find Jesus, so he was appointed pastor to the Nampa Church of God of Prophecy.

In 1967 while pastoring in Nampa, their first daughter, Shauna Lee (Green) Race was born. Four years later, Dave was appointed to new church field work in Twin Falls, Idaho, where their second daughter, Kimberly Sue (Green) Kramer was born in 1972. After establishing the church in Twin Falls, four years later he was appointed pastor in Spokane, Washington, where his third and final daughter, Susan Janel (Green) Rodriguez was born in 1977. All his daughters brought tremendous joy to his life. He always reminded them to seek the Lord and to put Him first in all things. While pastoring in Spokane, David testified that the Lord taught him the skills to begin his career as a carpet installer, which he continued throughout the remainder of his years into retirement.

The Green family then moved to Kelso, WA in 1978 where he was appointed pastor to the church there. Mount Saint Helens erupted while living there, and his wife and daughters have many memories of traveling to places with him that had been covered in ash and obtaining many keepsakes that had been made from ash. In 1982, Dave was then appointed to Ontario, Oregon to establish a new church, which was his final pastoral appointment. David also started a business, David’s Carpet Service, and was a well renowned carpet installer known for his meticulous seams and amazing carpet laying ability. After serving the community in Ontario, he retired from pastoring and carpet installation in 2010. During the years in between, he gained sons in laws, grandchildren, and many friends. Whether it was teaching them life skills, telling them of God’s love, or just being a helping hand, Dave made an impact on everyone he met. Many will remember his love of God, sports, and food.

As old age set in, he started showing symptoms of dementia in early 2015, but was not diagnosed until 2016. David & Frieda then moved to Parma, Idaho in 2017, where they could be closer to family, who could help care for him as the disease progressed. He was moved to Ashley Manor Memory Care Facility in 2021 in Caldwell, Idaho, as additional and more intensive personal care became necessary. The staff and residents of Ashley Manor mentioned that even though David had dementia, he still prayed for and ministered to them whenever a situation arose and as often as he could. His presence will be greatly missed by all.

Memorial services are planned for 11:00 A.M on Thursday, April 21, 2022, at the Northview Bible Church of God of Prophecy, 8366 W Northview St in Boise. In remembrance of his love of food, lunch will be served at the church following the memorial. Flowers and cards can be sent to Flahiff Funeral Chapels & Crematory, 624 Cleveland Blvd, Caldwell, ID 83605.

To send flowers to the family or plant a tree in memory of David Green, please visit Tribute Store
Thursday
21
April