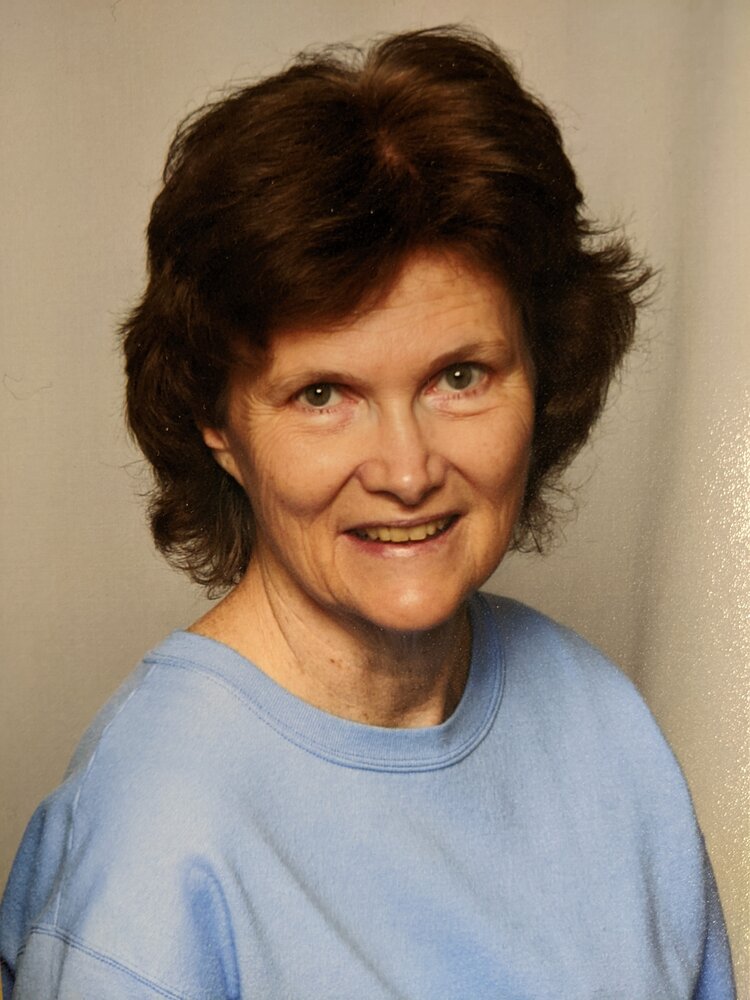 Judy Ellen Loop was born in Ft Collins, CO to Mildred  Ellen and Francis W Loop in the afternoon of Jan, 4, 1951. She joined her brothers, Richard and Jerry Loop and her sister Virginia Loop.  The family lived in Loveland, CO where her father was the owner of a Nursing Home.

The family later moved to Caldwell, ID where he father was a relator, contractor and owner of a Shetland pony farm.  Her mother worked with children’s groups and provided music and organ accompanists in church. From here,  Judy graduated from elementary school and then Gem State Academy in 1969.  She continued her education at Walla Walla College in College Place, WA and graduated with a Bachelor’s Degree in nursing in 1973.

Judy used her  nursing talents very well.  Her first job was at Loma Linda University, CA and then nursing in the Santa Barbara , CA region.  She returned to the Pacific Northwest  to be closer to her parents. She enjoyed working for an organization that specifically involved blind patient care in Boise, ID. Working in hospital settings and doctor office environs she found her true calling in personal home care for the elderly and disabled in the Treasure Valley region of Idaho.  Her quiet and caring attitude brought solace and comfort to those to whom she ministered.

She was blessed with the ability to enjoy and produce music and she shared these talents frequently.  She could play the piano, organ and was an expert on the flute.  She loved to sing when she played the piano and was often seen giving special soloist numbers to her neighbors, in church settings and at family gatherings.  During most of her life she  had a very special attraction to  kittens and cats. There was always a cat in her residence.

She was preceded in death by her parents, Mildred (2001 ) and Francis Loop (1978),  her older brother, Richard Loop (2004 ). She is survived by her brother, Jerry F Loop and her sister Virginia A Young, three nephews Benny Loop, Joseph Young and Anthony Young and two nieces, Becky Mohun and Alisa Romaine and many friends.

To send flowers to the family or plant a tree in memory of Judy Loop, please visit Tribute Store
Tuesday
19
April

Share Your Memory of
Judy
Upload Your Memory View All Memories
Be the first to upload a memory!
Share A Memory
Send Flowers