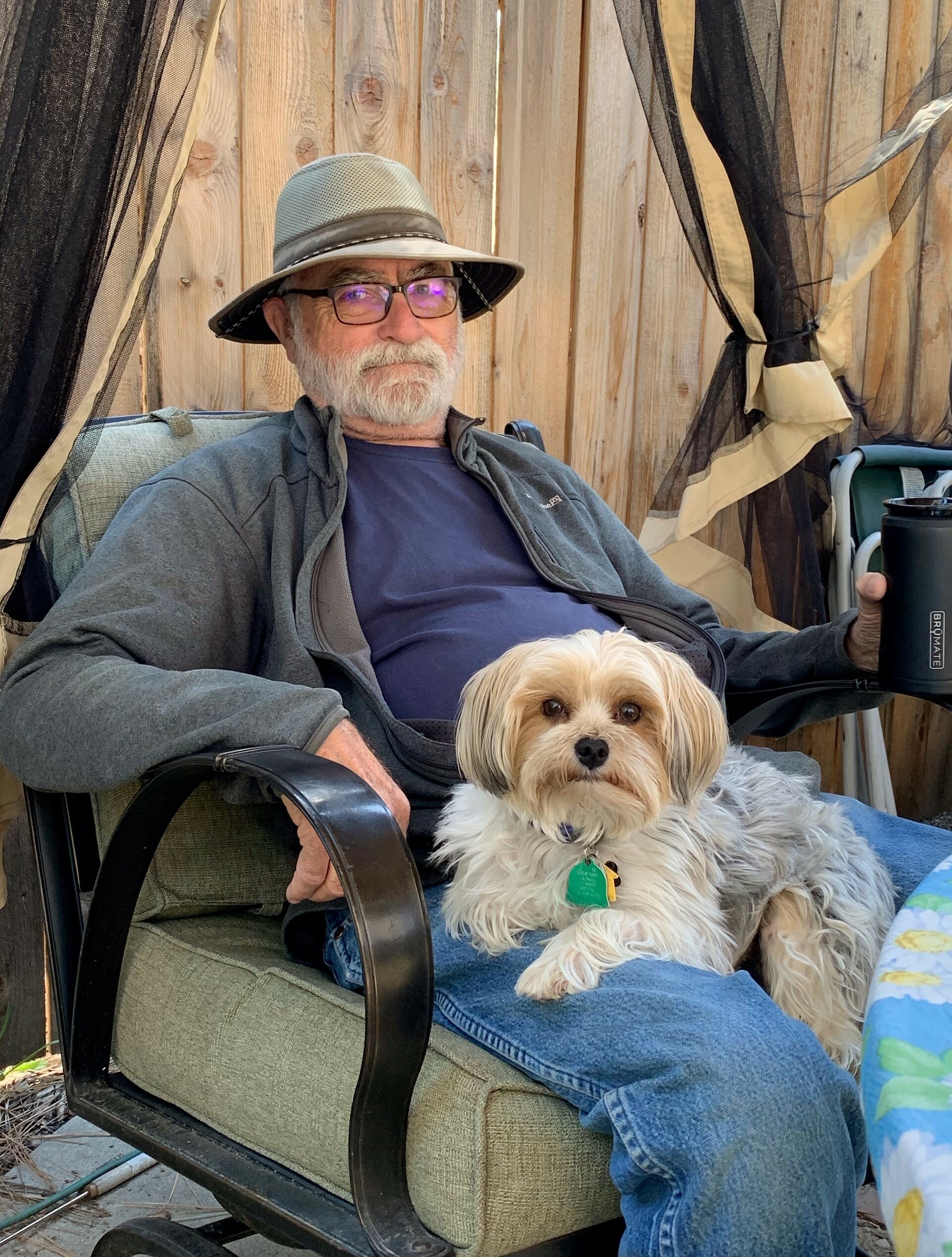 Michael Emory Ireland, 75, of Crouch, Idaho, passed away on April 10, 2022 after a battle with pulmonary fibrosis.

Mike was born on November 14, 1946 to Emory and Kathleen Ireland in Caldwell, Idaho.  After graduating from Caldwell High School, he went on to study Education at Lewis Clark State College in Lewiston, Idaho.  While there Mike met his first wife, Judy, and went on to receive his Bachelors of Science degree.  Mike and Judy moved to Caldwell where they had two children, Shawna and Thomas. Mike decided education was not the career for him and instead began work for Amerigas Propane and then went to work for Intermountain Gas Company in 1993. They lived in the Treasure Valley raising their children and loving life in the Idaho outdoors.

Mike reconnected with Loretta Kay Cummings in 2001 and they married in 2003.  After 41 years in the gas industry, he retired in 2009 and was able to spend his days golfing, riding UTV, camping, hiking, and hunting. Mike and Kay bought a cabin in Crouch and ended up loving the slower pace and surroundings so much they moved there permanently.

To send flowers to the family or plant a tree in memory of Michael Ireland, please visit Tribute Store
Friday
6
May

Share Your Memory of
Michael
Upload Your Memory View All Memories
Be the first to upload a memory!
Share A Memory
Send Flowers