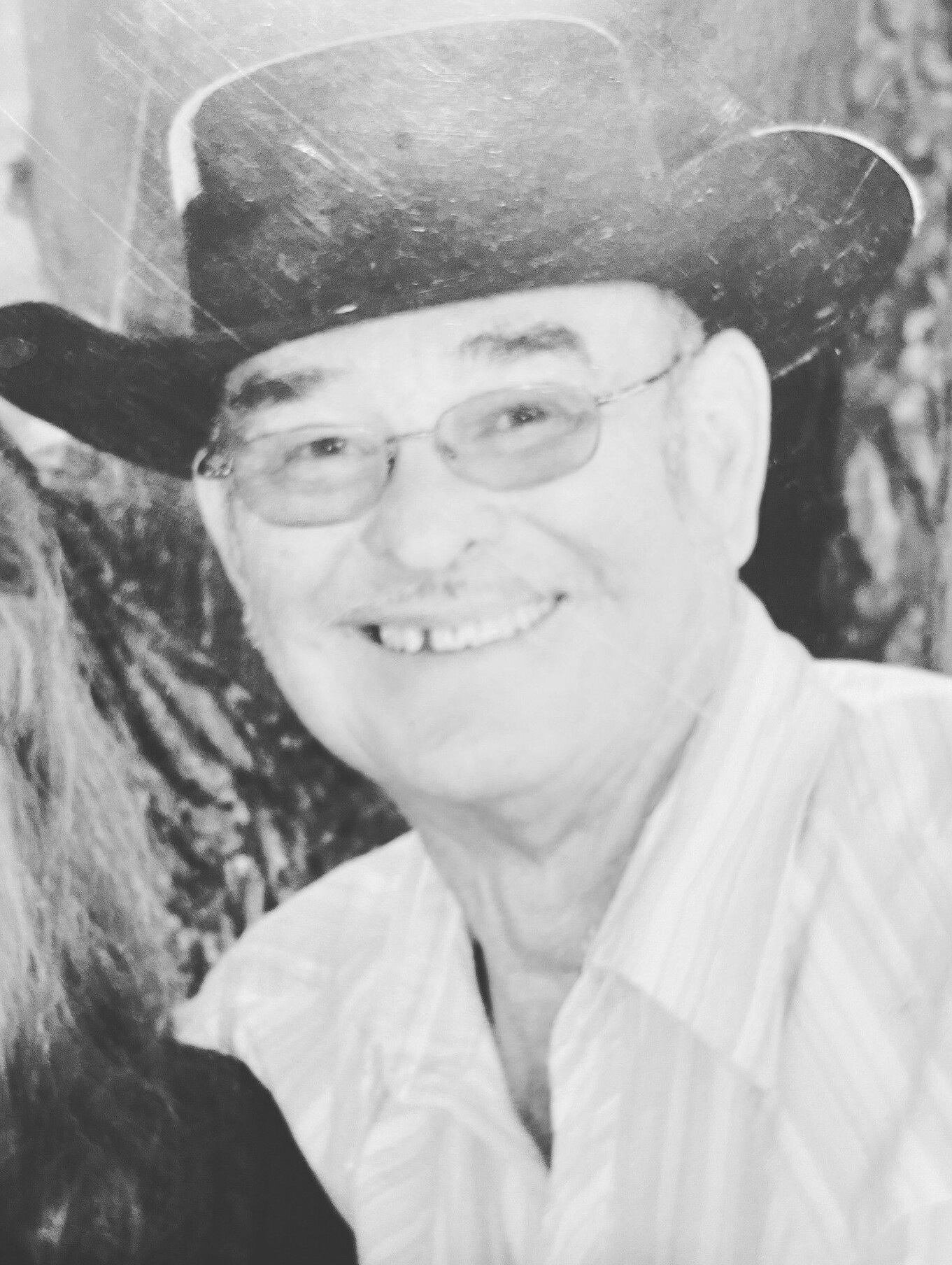 James Dean Saner passed away on April 6, 2022 at home of Congestive Heart Failure.

James grew up in Crawford, Nebraska graduating early from Sandhills Schools in Dunning, Nebraska at age 16. He joined the United States Marine Corp. He married Doris Miller in Brewster, Nebraska on July 1, 1959. To this union were born 5 children: Amy (Charles) Hinrichs, Mona (Wayne) Leigh, Deana (Cleve) Harlow, Marla (Marcelino) Aguayo and Jay Saner. James worked for Missouri Valley Construction in Nebraska and a plethora of other jobs.  James and Doris moved to Parma, ID in 1976 where he worked for Operators of Engineers and Simplot Food Corporation. In February 1994 his wife Doris passed away of breast cancer. While working at Simplot he met Mary Harman and the two were married in August of 1997. Mary had a daughter Crystal (Joshawa) Pero that he raised as his own.

James was a loving a very loving and caring soul. He loved all 6 of his kids, 21 grandkids, 25 great-grandkids and 2 great-great-grandkids.

To send flowers to the family or plant a tree in memory of James Saner, please visit Tribute Store
Tuesday
3
May