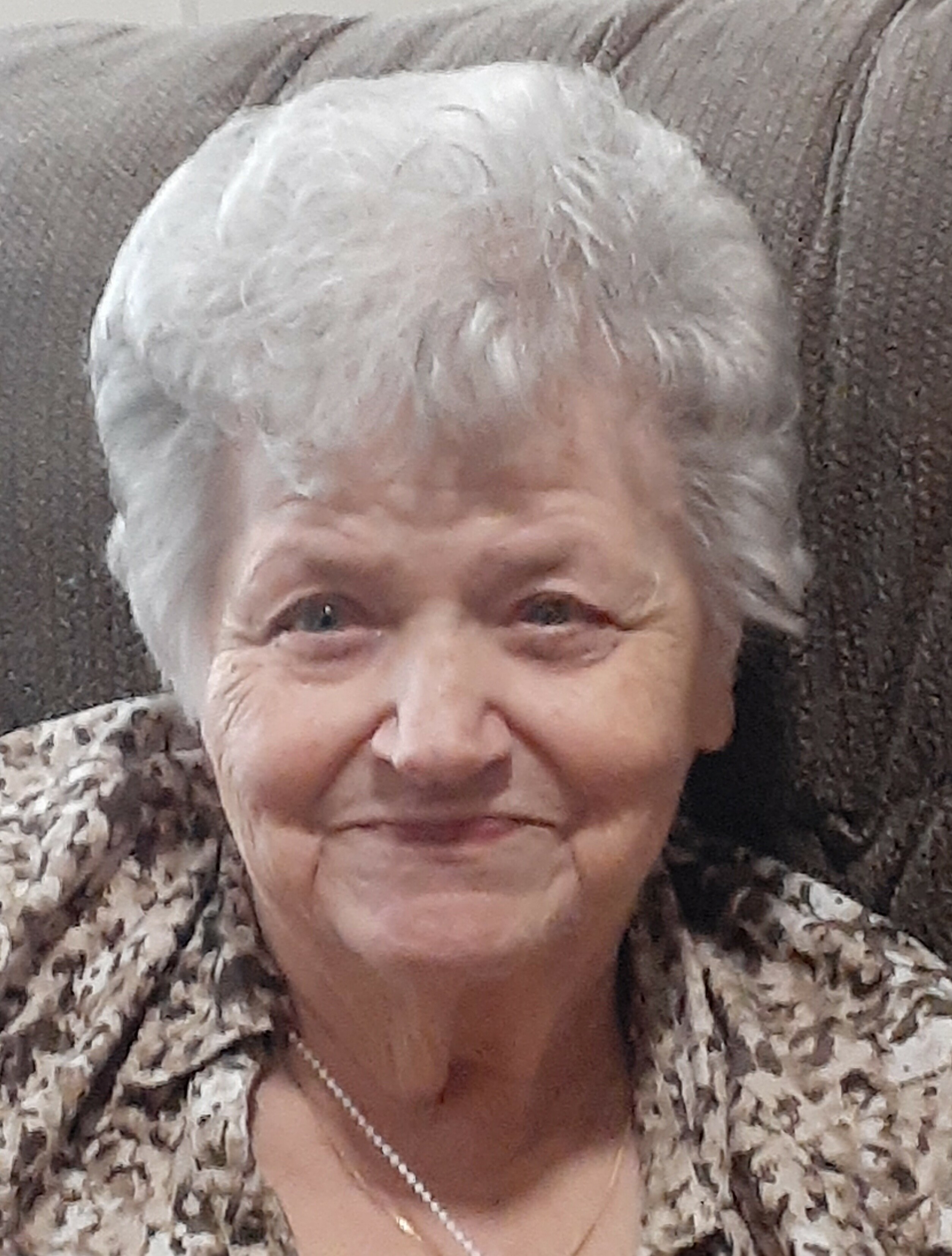 Vesta Fay Stanfield Conant went on her journey to be with the love of her life, Dale Conant, who went on his journey March 4, 2010.

They met on a blind date on Halloween when she was 14. They were married on January 31, 1958.  They had 52 years together until Dale lost his battle with cancer.

Vesta was born in Caldwell and was raised in Greenleaf.  She attended school in Greenleaf. Vesta was the youngest of seven kids.  She lived in the Treasure Valley expect when she and Dale lived in San Diego, California while he was in the Navy.

They came back to Idaho to start a family one son – Randall Dean and one daughter Pamela Sue.

To send flowers to the family or plant a tree in memory of Vesta Conant, please visit Tribute Store
Monday
16
May

Share Your Memory of
Vesta
Upload Your Memory View All Memories
Be the first to upload a memory!
Share A Memory
Send Flowers