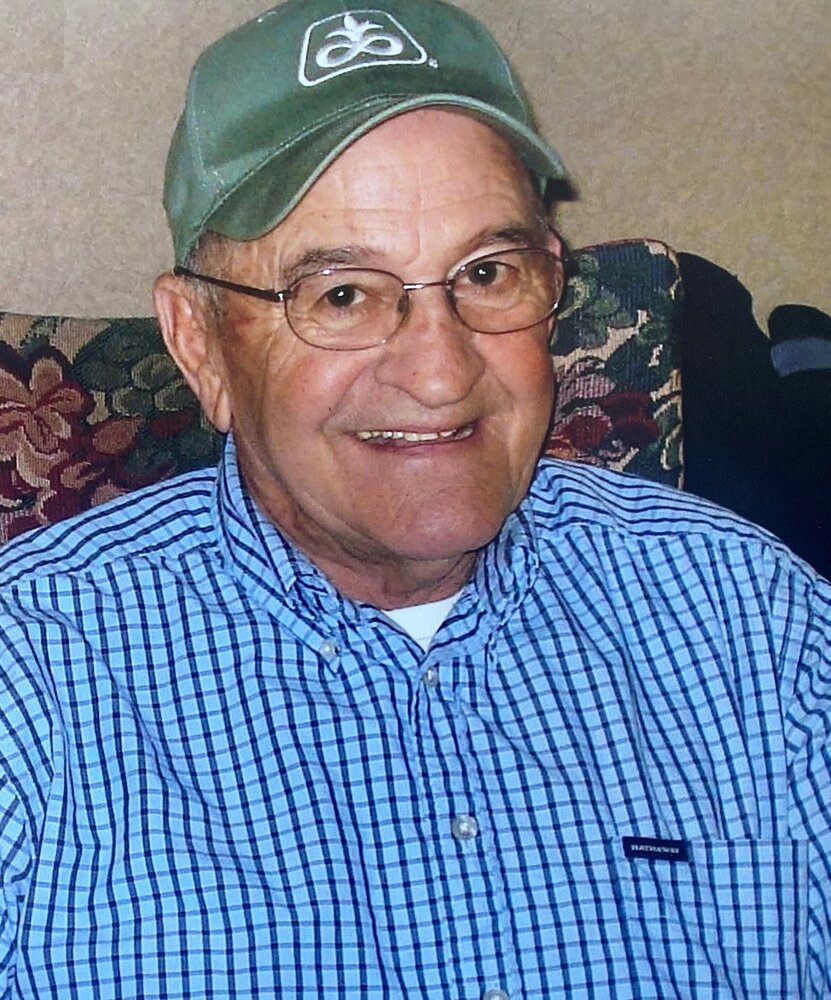 Julian Landa passed away on May 20, 2022 at Eastern Idaho Regional Medical Center from complications sustained in a farming accident.

He was born on August 22, 1936 in Boise, Idaho to John Landa and Martina Ceniga Landa. Raised on the farm homestead that his parents founded with sister Carmen and younger brother Victor, Julian spent his entire 85 years of life faming and working his treasured land south of Homedale. While his youth was spent working hard, the family always made time for visits to the Basque Center in Boise to visit with family and friends.

Julian attended all 12 years of school in Homedale. He was active in Boys State, served as Student Body President and played baseball, basketball and football. While there, he made lifelong friends, especially- Kenne Metzer, Frank Starman and Jim Hinton. After graduating in 1954, Julian joined the National Guard and on Valentine’s Day 1957, he married high school sweetheart Weneda Rowland. They had three sons- Dan, Larry and Chris.

Julian’s joy and passion was farming and that’s who he was to his core. He was a savvy businessman, who appreciated the industry and respected those that were in the farming community. Many times, you could find Julian on his back deck entertaining a salesman with a good conversation and the occasional cold one. His passion for agriculture was passed down to his sons and grandchildren, and he was always so proud to be in that tight knit community. We will miss the morning coffee meetings where he would lay out his plans for the day, many lists of to-do’s and “recommendations” on what the rest of us should be doing. He belonged to many agriculture organizations, including the South Board of Control and the FHA Board.

He was a die-hard fan to his two teams- The Homedale Trojans and Boise State Broncos. He and Weneda took many trips to follow the Broncos around the country where they met many friends that were near and dear to them.

Julian and Weneda enjoyed travelling and were able to experience many fun trips, cruises and vacations with friends. He especially loved snowmobiling and hunting in the Idaho mountains with his best friends and brother and sister-in-law’s. In their later years, they spent winters in Arizona, Mexico and Florida.

Viewing for Julian will be held at Flahiff Funeral Chapel in Homedale on Tuesday, May 31st at 9:30 AM to 10:30 AM. Followed by an 11:00 AM graveside service at Marsing-Homedale Cemetery.

In lieu of flowers, the family asks that donations be made to Txo Ona Basque Center in Homedale or a charity of your choosing.

To send flowers to the family or plant a tree in memory of Julian Landa, please visit Tribute Store
Tuesday
31
May

Share Your Memory of
Julian
Upload Your Memory View All Memories
Be the first to upload a memory!
Share A Memory
Send Flowers