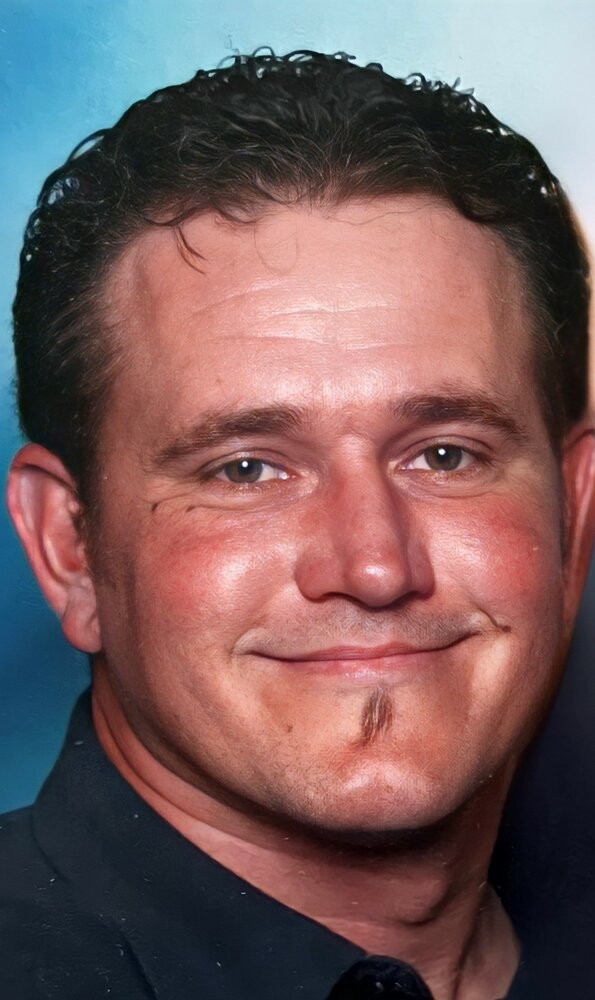 Jerry was a hardworking man who enjoyed spending time with his family, working on cars, being outdoors, and taking late-night drives. He was dependable and big-hearted. Jerry enjoyed his life to the fullest and was our big teddy bear. He will be missed by many.

Please join us in celebrating Jerry’s life after the service on Tuesday, May 31st 2022 at 5:30 PM at Luby Park

To send flowers to the family or plant a tree in memory of Jerry Allington-Ozuna, please visit Tribute Store
Tuesday
31
May

Share Your Memory of
Jerry
Upload Your Memory View All Memories
Be the first to upload a memory!
Share A Memory
Send Flowers