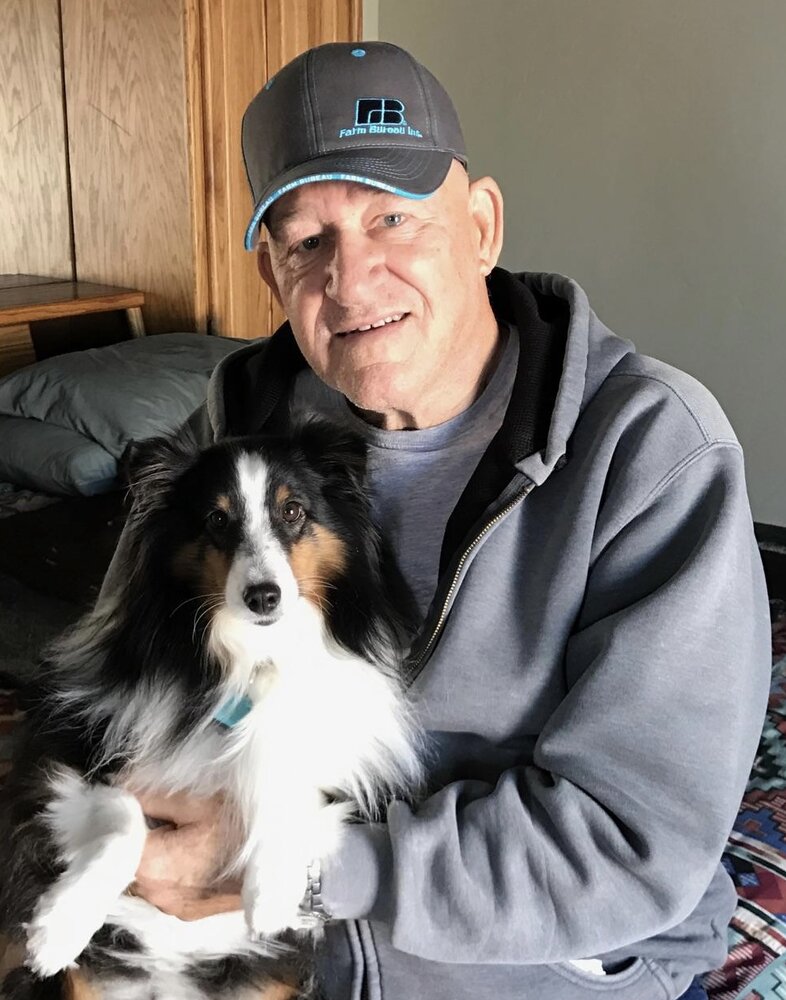 Melvyn (Mel) K. Buel was born November 17th,1940 in American Falls, Idaho to Kenneth and Mary Buel. Mel spent his childhood in Rupert and graduated from Minico High School in 1959, where he excelled in football and basketball. He then attended Idaho State College and Carbon College in Utah. Mel started as a surveyor with Union Pacific Railroad in 1961. That same year, he married Carma Knight and they had three children together; Gary, Kathy, and Carolyn. Mel retired from Union Pacific in 1988. He married Beverly Huebert in 1995 and they lived an adventurous life together. Mel loved people, making friends everywhere he went. He didn’t know a stranger. Mel loved fishing, camping, hunting, golf, UTV riding, and family get-togethers. At any family event, everyone knew that we’d be able to look back on the memories through the photos he took. Mel also enjoyed riding and showing horses in his early years. Mel’s competitive side came out when he played cards. He played weekly poker and never missed an opportunity for a good card game or bet. He went on many trips to Alaska and the Oregon coast to go fishing and crabbing. Mel had a lifelong love of dogs and there was always one in the family. He volunteered his time by taking his licensed pet therapy dog to the hospital. Mel was a long time member of the Elks Lodge in Caldwell and enjoyed participating in many social and charity events. He was also a freemason. Mel was an active member of the Canyon County ATV Club, which allowed him to enjoy so much of Idaho’s beautiful backcountry. In his later years, Mel learned to take selfies and loved to frequently share them with his kids. Mel is survived by his wife, Beverly Buel, and their dog Neesee and cat Hunter. His son, Gary Buel, daughter Kathy Adams (Paul), and daughter Carolyn Stroebel (Kevin), Darin (Cindy) Huebert, five grandchildren, 12 great grandchildren, and his sister Ardeth. He loved all of his family dearly. He will be greatly missed.

To send flowers to the family or plant a tree in memory of Melvyn Buel, please visit Tribute Store
Tuesday
14
June