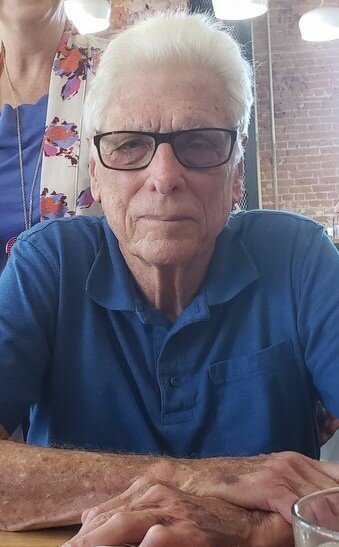 Born September 15, to Paul and Virginia Boehm in Olathe, Kansas in 1934. He went peacefully to be with Jesus on July 25, 2022 with his daughter holding his hand.

He was a Licensed Petroleum Engineer for Halliburton in Duncan, Oklahoma with several patents.  He started work for Halliburton in January of 1957 and retired there in December 1993.  He was a Commissioned Second Lieutenant in the Army in 1957 and the army reserves as First Lieutenant in 1968.  He enjoyed playing and coaching softball, working for the Food Bank, and Knights of Columbus.

To view a livestream of Gail's service please copy and paste the following link: https://client.tribucast.com/tcid/7122346039

To send flowers to the family or plant a tree in memory of Gail Boehm, please visit Tribute Store
Print
Saturday
6
August