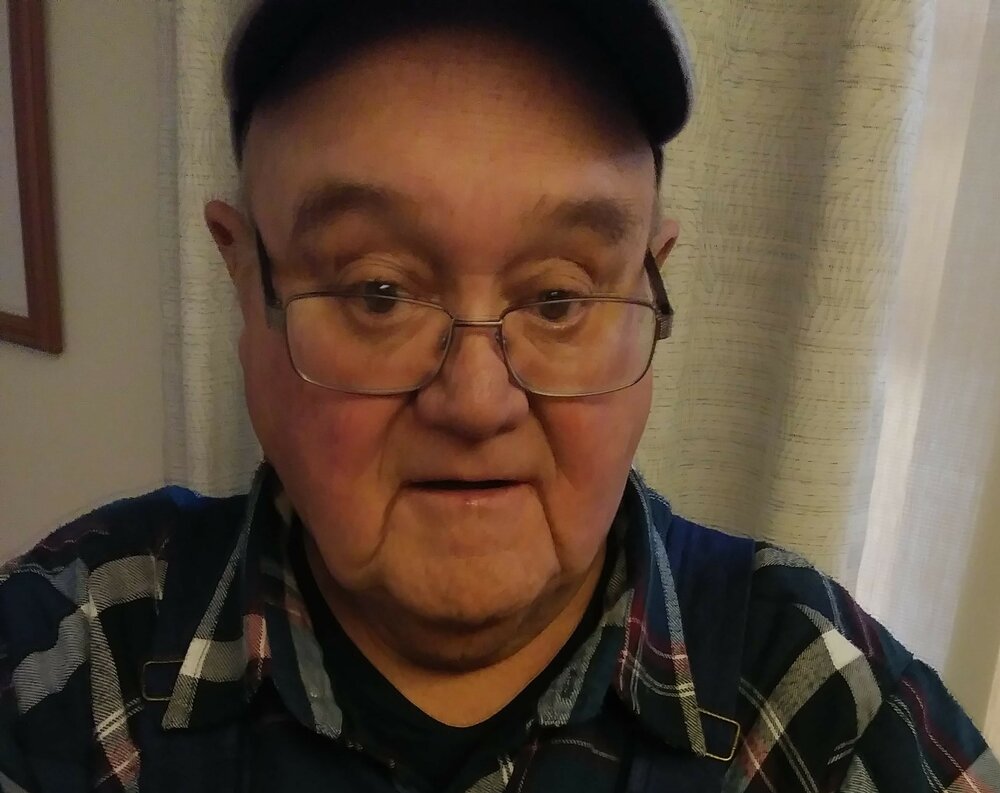 Theron (Terry) Lee Perkins, age 77, passed away on Friday, July 29, 2022, at home.  He was born August 11, 1944, in Nampa, Idaho to Floyd Perkins and Gretta (Saxton) Perkins.  He grew up and attended school in Nampa, Idaho.  He married Linda Rae Needs in January 1963, in Winnemucca, NV.  He joined the US Air Force in 1963 and completed his training at Sheppard AFB in Wichita Falls, TX.  He received an Honorable discharge in 1968 at McChord AFB in Tacoma, WA.  After living and working in Washington State for six years, Terry moved the family to Boise, ID.  They relocated to Wilder, ID in 1975.

Terry was a master in repairing small engines and he worked as an automobile mechanic most of his life.  He retired after 25 years at the South Board of Control Marsing Pumping Plant.  He made a habit of catching critters and enjoyed taking them home to his children.  These included a vinegarroon, camel spider, a turtle, and he later kept a scorpion in an aquarium.  He enjoyed camping and fishing with his family.  Terry was notorious for his shortcuts that turned into a daylong adventure. He created a large collection of items he found interesting.  He had a great sense of humor and was fun at gatherings.  He had a knack for telling stories, especially the kind of tall tales that were exaggerated and grew taller with each telling.

He is survived by his wife, Linda, of Wilder, ID; children: Jeannie (Richard) Matthews of Boise, Theron (Ted) (Lilli) Perkins of Oregon, Robyn Perkins of Wilder; 13 grandchildren, 16 great grandchildren, and many nieces and nephews.  He is preceded in death by his parents, Floyd Perkins, and Gretta and Max Smith, brothers William and Galen, and granddaughter Linda Lee. In lieu of flowers, the family requests donations to the American Cancer Society.

To send flowers to the family or plant a tree in memory of Theron Perkins, please visit Tribute Store
Friday
5
August

Share Your Memory of
Theron
Upload Your Memory View All Memories
Be the first to upload a memory!
Share A Memory
Send Flowers