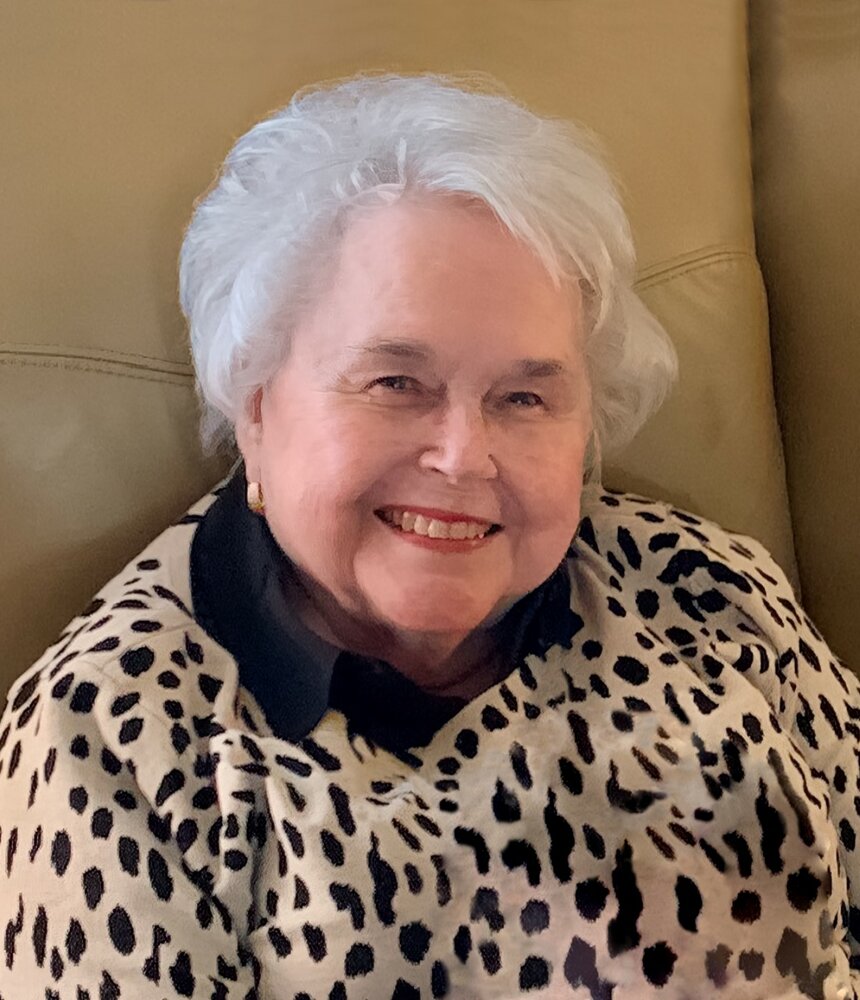 JoAnn was born in Caldwell, Idaho on February 24, 1935 to parents Max & Jessie Nicholas. She was raised in Caldwell and attended schools in the Nampa/Caldwell area. She graduated from Nampa High School in 1953. Shortly after graduation she moved to San Francisco where she worked for General Insurance. San Francisco was very near and dear to her heart for the rest of her life. While in San Francisco she met and married Richard “Dick” Appleton. Later they moved to Seattle where she worked for Safeco Insurance. In 1961 they moved back to Caldwell. They had three children, Ricky, DeAnn and Jennifer, and were later divorced.

JoAnn worked for JC Penney’s at Karcher Mall from 1967 through their move to the Boise Towne Square in 1988. Throughout her Penney’s career she was a very successful furniture saleswoman and also sold fine jewelry. After her retirement from Penney’s she began selling furniture at Royce’s Furniture in Caldwell. It was at Royce’s Furniture that she met Mansfield “Ike” Harwood and they were married October 12, 1991, enjoying over 31 years together.

In lieu of flowers, donations may made to The Go Team Therapy Dogs at www.goteamdogs.org

The family would like to recognize and thank the loving and compassionate staff of Touchmark Assisted Living, and the amazing personnel of Keystone Hospice.

To send flowers to the family or plant a tree in memory of JoAnn Harwood, please visit Tribute Store
Saturday
17
September

Share Your Memory of
JoAnn
Upload Your Memory View All Memories
Be the first to upload a memory!
Share A Memory
Send Flowers