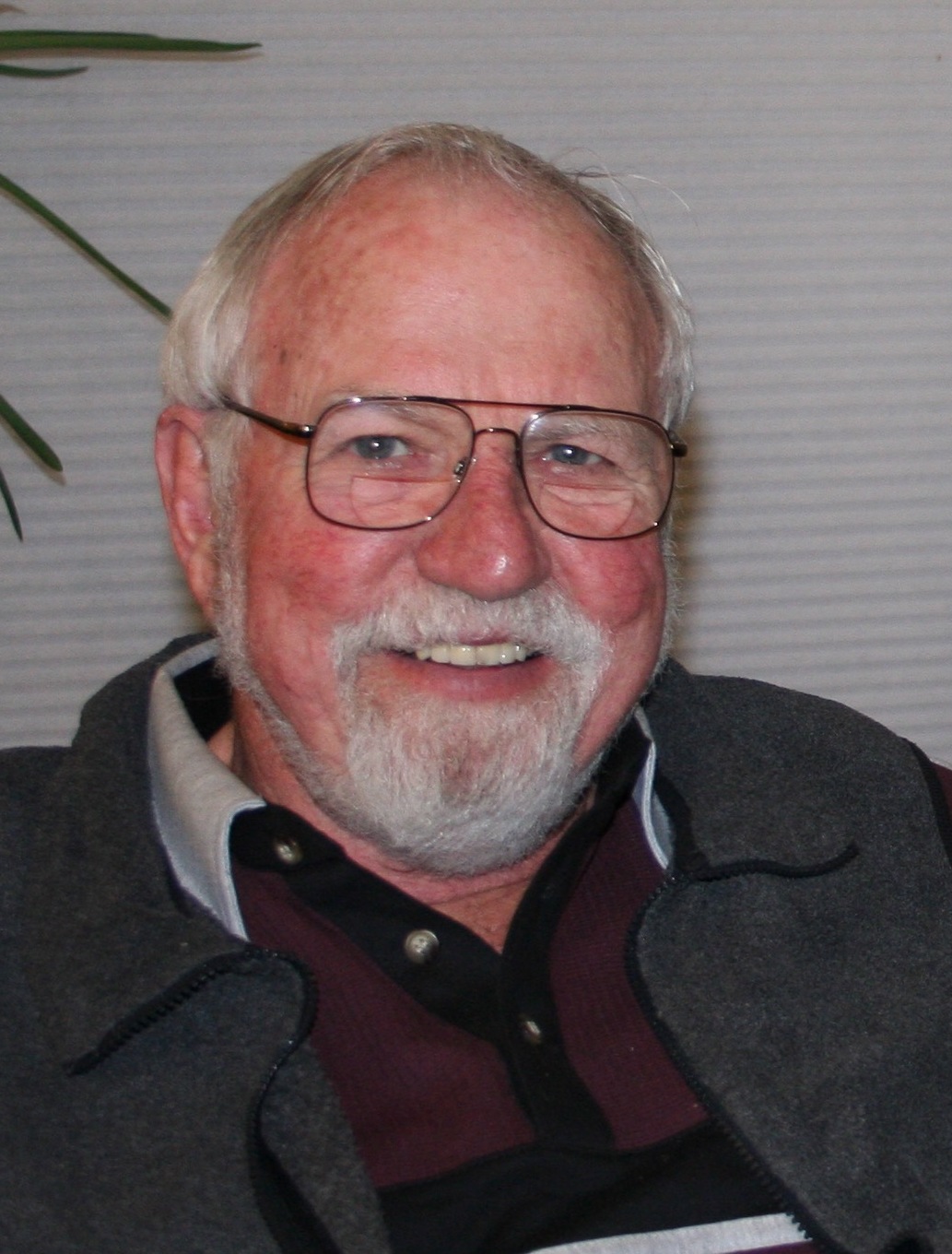 John was born on October 9, 1937, to Julia Vavrechka Truksa and Vlady Truksa in Alvin, Texas.  He was the third of four children—Frank, Josephine, and Charlie.  John died suddenly at home of natural causes on May 28, 2022.

John grew up on a family farm that included animals—chickens, cows, pigs—and a large garden.  He earned his pre-med degree from the University of Texas Austin and then his medical degree from the University of Texas Medical Branch in Galveston.  It was in Galveston that he met his future wife Goree Wilson, a nursing student.  He did a year of internship in Indianapolis while Goree completed her degree.

Their first years together were spent in Galveston, in Pine Ridge, South Dakota, and Indianapolis before finally settling in Nampa, Idaho where John had accepted a position with the radiology department at Nampa’s Mercy Medical Center.  During the 38 years he worked for the department, it grew from two to five doctors, the staff grew accordingly, and the hospital relocated.  He was an exceptionally hard worker and was highly regarded by his patients, staff, and colleagues.  He worked to keep morale high by bringing in food that he had grown, raised, or purchased. He supported the department on a part-time basis for several years post-retirement and met regularly with his cohort for lunches until the pandemic ended the tradition.

John and Goree had two children, Scott and Marc.  To the best of his ability, he created an Idaho version of his childhood farm for them.  He started with what he knew by trying to grow black-eyed peas, cotton, and, more successfully, okra. Over the years, John’s acreage was home to several horses, a donkey, a mule, a pony, a pot-bellied pig, a few steers, a goat, rabbits, Guinea hens, a rhea, both domestic and wild turkeys, chickens, two very large gardens, and an orchard. He raised turkeys for many years to give to all his friends, coworkers, and family at Thanksgiving.

John played as hard as he worked.  His vacations involved flying his young family to Texas and California, then horse-packing trips mostly into the Seven Devils, followed by white water rafting with the Clements family, and finally vacationing at their cabin near Big Creek.  They traveled to Washington, D.C., the Grand Canyon, Germany, New Orleans, Hawaii, and Alaska. In all his ventures and adventures, John was exceedingly generous with his friends, family, and co-workers.  He shared the bounty of his garden, the eggs, and the turkeys with all he knew.  He shared many of the adventures with friends and family who all contributed to a rich and fulfilling life.

John is preceded in death by his parents, brother Frank, and sister Josephine.  He is survived by his brother Charlie, wife Goree, sons Scott (Amy) of Caldwell, Idaho and Marc (Michelle) of Salt Lake City Utah, and grandchildren Tyler and Christopher.  Upon his request, there will be no service.  Donations in John’s memory may be made to The College of Idaho website or mailed to Attn:  Development Office, 2112 Cleveland Blvd, Caldwell, ID  83605.

To send flowers to the family or plant a tree in memory of John Truksa, please visit Tribute Store