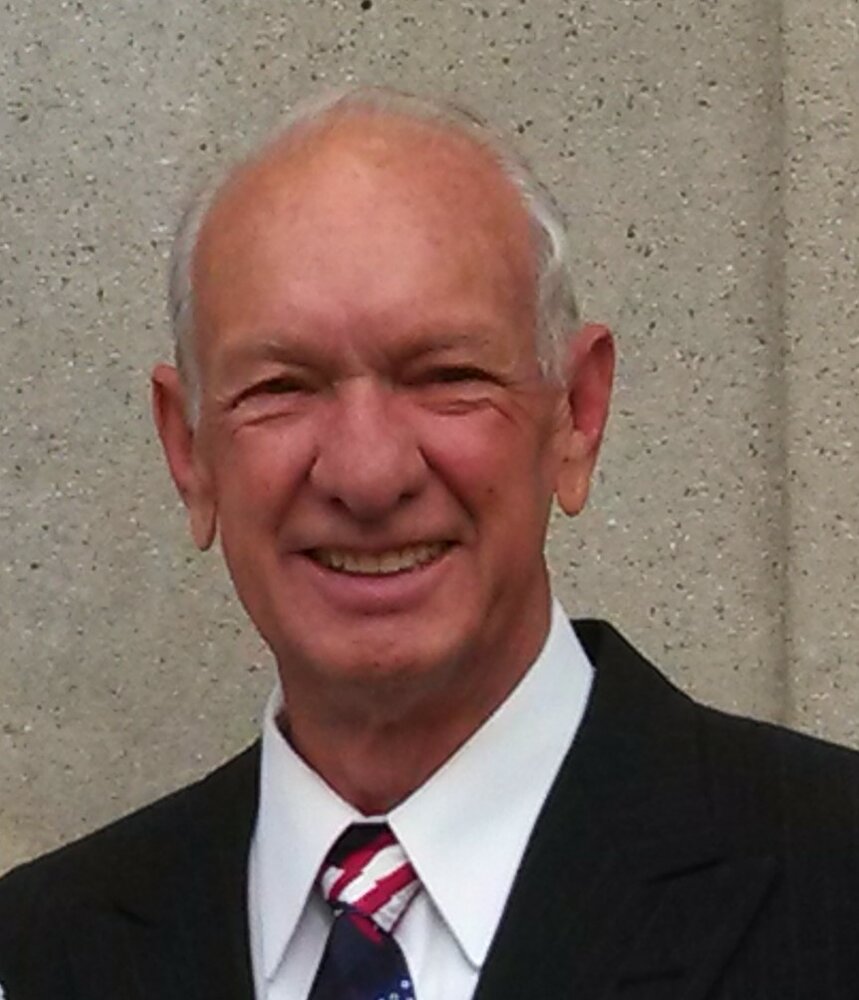 Robert Clark Bowen, 79, peacefully passed away on September 1, 2022. Bob was born December 30, 1942 to Robert and Norma Bowen. Bob grew up in Carbon County, Utah with his two brothers, Richard (Dick) and Raymond (Dan), and his sister, Cheryll. He was raised in a hunting, fishing, and outdoors family.

Bob was an electrician by profession that took him all over the world, from Africa to Turkmenistan, and Alaska to Hawaii. He owned a commercial electric company, Bowen Enterprises, until his retirement.

Bob loved to dance and met Mary Stoddard while they were dance instructors at a dance studio in Salt Lake City, Utah. They married on August 28, 1964. They had six children, Lisa, Scott, Suzette, Robin, Mariana and Jennifer. Life in the Bowen home was full of love, laughter and lots of dancing.

Several years after Mary's death he married, Cynthia Swackhammer on September 23, 2000 which added three more children to his family, Troy, Kim and Tyler.

Bob had many things he loved in life, sports (playing and watching), hunting, fishing, traveling, animals, dancing, movies, candy, Pepsi, but most of all babies. He was never happier than when he was holding a child. He loved his many grandchildren and great-grandchildren and they knew it.

Bob was very loved and he will be deeply missed.

Until the next dance.

To send flowers to the family or plant a tree in memory of Bob Bowen, please visit Tribute Store

Share Your Memory of
Bob
Upload Your Memory View All Memories
Be the first to upload a memory!
Share A Memory
Send Flowers