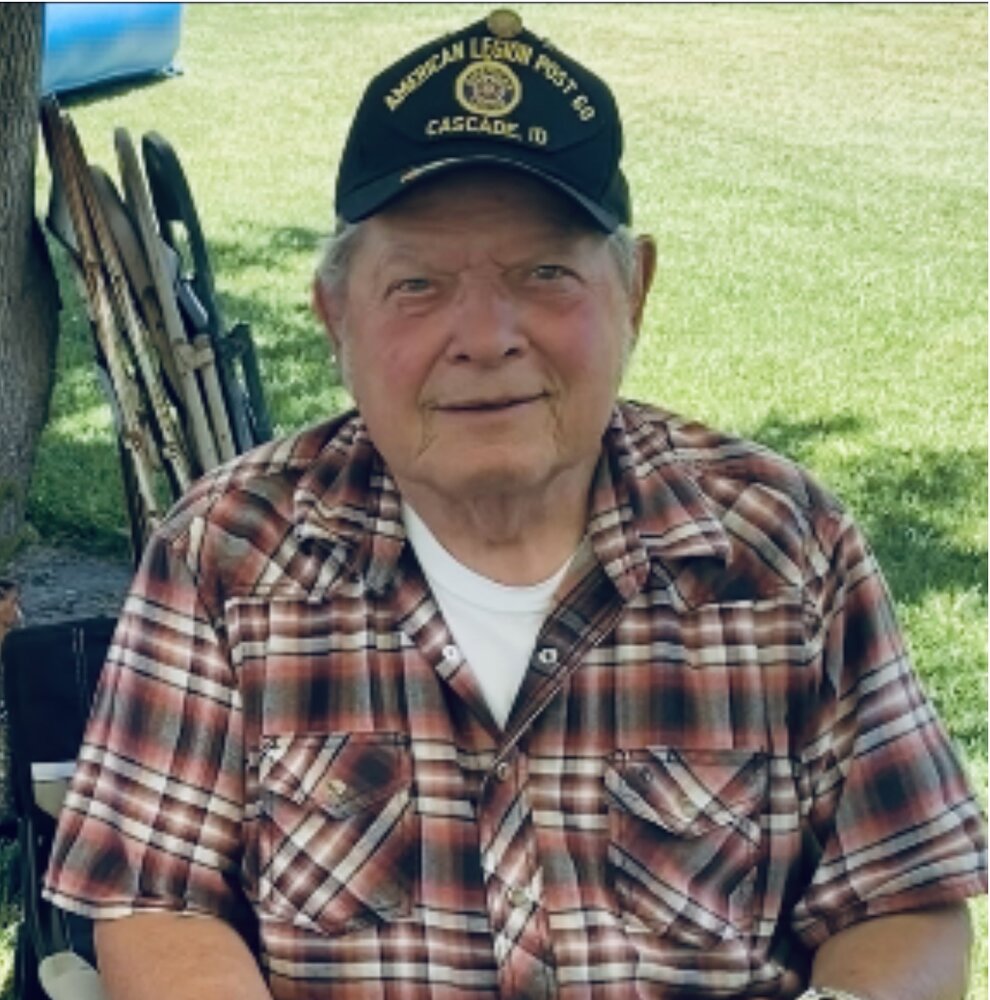 He attended schools in Racine, Wisconsin and with permission from the family he left the farm and enlisted into the U.S. Air Force and received his GED. He was stationed at the Mt. Home Air Force Base. He met Alice M. Russell from Boise, Idaho and they were married for 51 years and had four daughters.

He was stationed in numerous places including: Mt. Home Idaho, Nebraska, Hawaii, New Hampshire, Arizona and back to Mt. Home where he retired after 22 years of service.  He served in both Vietnam and Thailand.  David and his family moved from Mt. Home to Middleton, Idaho where he worked at Simplot of Caldwell for many years before retiring from there and moving up to Cascade, Idaho.  He worked at the Cascade Golf Course for a number of years while studying to become an electrician through CWI.  He graduated from CWI with his electrical degree in 2010 and was the oldest one in his class graduating at the age of 68 yrs old.  He continued to work and live in Cascade after the death of Alice in 2014.

He married Ileen Sasser Bunce on November 21, 2016 and resided in Eagle Idaho for a couple of years before they moved to a home overlooking Cascade Lake and the Golf Course there.  They decided to move to Nampa and purchased their home in Nampa just recently.

He was preceded in death by his brother John Russell of Denhan Springs, LA and his sister Sheryl Cochran of St. Charles, LA.  His first wife Alice M. Russell of Boise, ID and Grandson David Levi Packer.

He loved driving Corvettes in parades, on impromptu’s and on special trips with the club.

He will be missed by all that knew him, may he rest in peace!

Services to be held at Flahiff’s Funeral Chapel on Wednesday September 14, 2022 at 1 pm. Military honors will be held on Monday, September 19, 2022 at 2:00pm at the Idaho State Veteran's Cemetery in Boise.

To watch the live stream of David's service please copy and paste the following link:    https://client.tribucast.com/tcid/4259544663

To send flowers to the family or plant a tree in memory of David Russell, please visit Tribute Store
Wednesday
14
September

Share Your Memory of
David
Upload Your Memory View All Memories
Be the first to upload a memory!
Share A Memory
Send Flowers