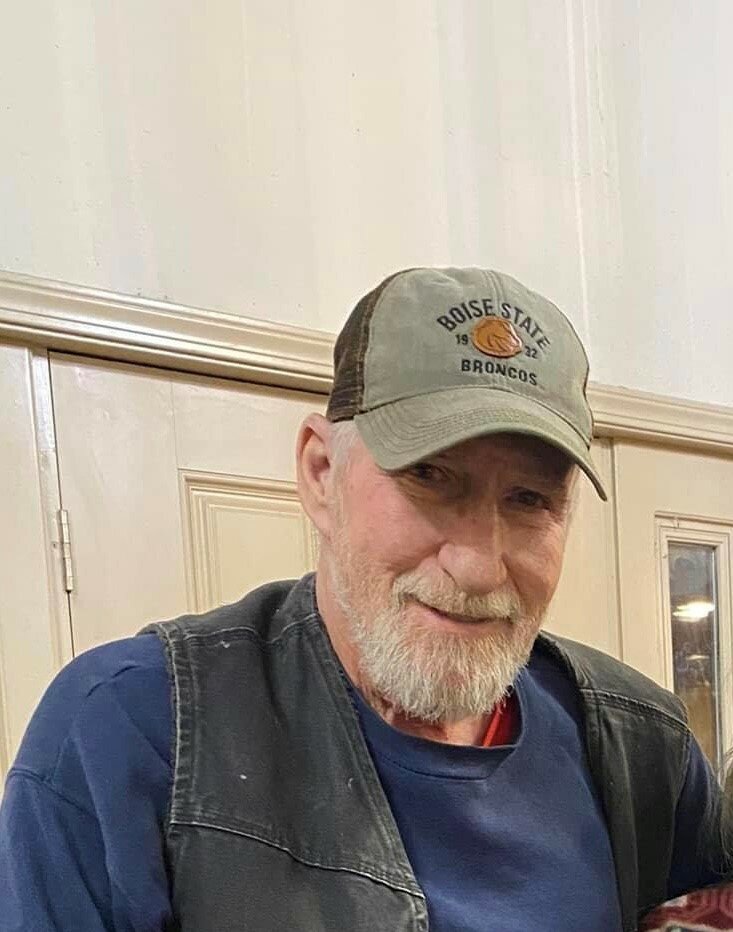 Lawrence Lee Cramer, aka “Larry”, age 73, went to be with our Lord in the afternoon of Wednesday, August 31st, in his home in Homedale, Idaho. His death comes after a long battle with numerous chronic conditions.

Lee was born September 28th, 1948 in Columbus, Ohio, to Jack and Jean (Gurt) Cramer.  Most of his childhood was spent in the Pacific Northwest, around Poulsbo, Washington. His hands were hard working and always busy with many talents, a genuine jack of all trades. Through his years he worked as a mechanic, a long-haul truck driver, a logger, on a shrimp boat in Florida, and in a barite mine in Montana. Some of his favorite years were spent as a trapper in Alaska. He was an avid outdoorsman who loved fishing and hunting.  The wild stories could entertain you for hours.  After the outdoors his other love was motorcycles, Harleys in particular.  He is survived by his 3 children; Travis J. Cramer, Molly A. Knight and Mindy J. Weeks ; as well as 3 step-children Wendy J. Concha, Wayne J Hansen, and Penny C. Hansen.  He has 4 grandchildren; Constance, Alicia, and Mikel Knight, and Jaxson Weeks. He has left his beloved wife Nasarita (Concha) Cramer who he married August 11th, 2007, in Grapeview, Washington.

Lee was loved and he will be missed. His family and friends look forward to the day when we see him again in heaven.  A service will be held at 2pm on Saturday, September 17th, 2022 at Vision Community Church in Marsing, Idaho.

To send flowers to the family or plant a tree in memory of Lawrence Cramer, please visit Tribute Store
Saturday
17
September

Share Your Memory of
Lawrence
Upload Your Memory View All Memories
Be the first to upload a memory!
Share A Memory
Send Flowers