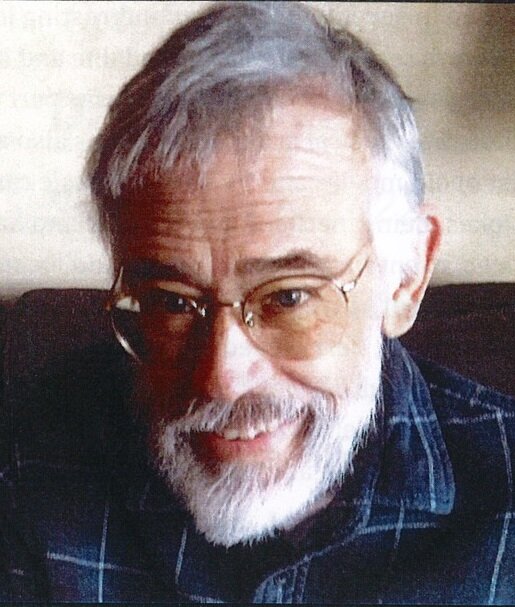 On Tuesday, September 6, 2022, Terry Cale Tormey, devoted husband and adoring family man, died at the age of 68. Terry was born in 1953 to Jack and Mary Jane Tormey in Denver, Colorado. He graduated from Mesa State College in Grand Junction, Colorado. It was there he met his beloved wife, Marcia Helmericks. They wed in May of 1979 and together they raised two children, Caleb and Emily.

Terry worked in several diverse and interesting jobs and was always recognized as a dependable and hard-working employee. He loved music and was part of several first-rate musical groups. Terry was also an enthusiast of old movies and TV shows, classic cars, and bad jokes.  Being mechanically inclined and having an unrivaled attention to detail, Terry could fix and remodel just about anything, from cars to houses to toys. Above all else, Terry loved his family. He was affectionately known as “Pops” to his children and grandchildren and delighted in making everyone laugh and sharing his wisdom and passions with the next generations.

Terry is preceded in death by his parents, Jack and Mary Jane, and daughter Hannah.  He is survived by his wife, Marcia; children, Caleb (Becca) and Emily; four grandchildren; sisters, Lesli (Lou) Galaza and Carla (Ave) Pugh, brothers-in-law David (Cate) Helmericks and Mike Helmericks, and nine nieces and nephews.

A funeral mass was celebrated on Friday, September 16, 2022 at 10:00 am at Our Lady of the Valley Catholic Church in Caldwell.  Interment followed at Canyon Hill Cemetery in Caldwell.

To send flowers to the family or plant a tree in memory of Terry Tormey, please visit Tribute Store
Friday
16
September