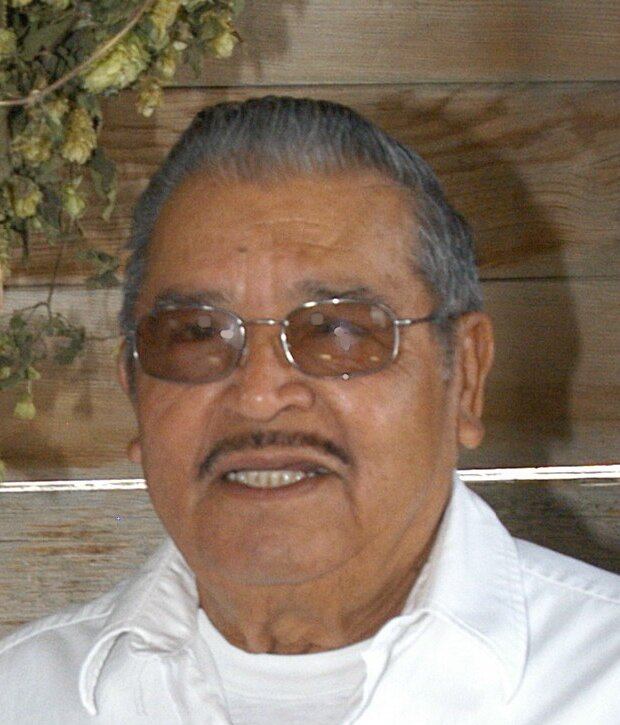 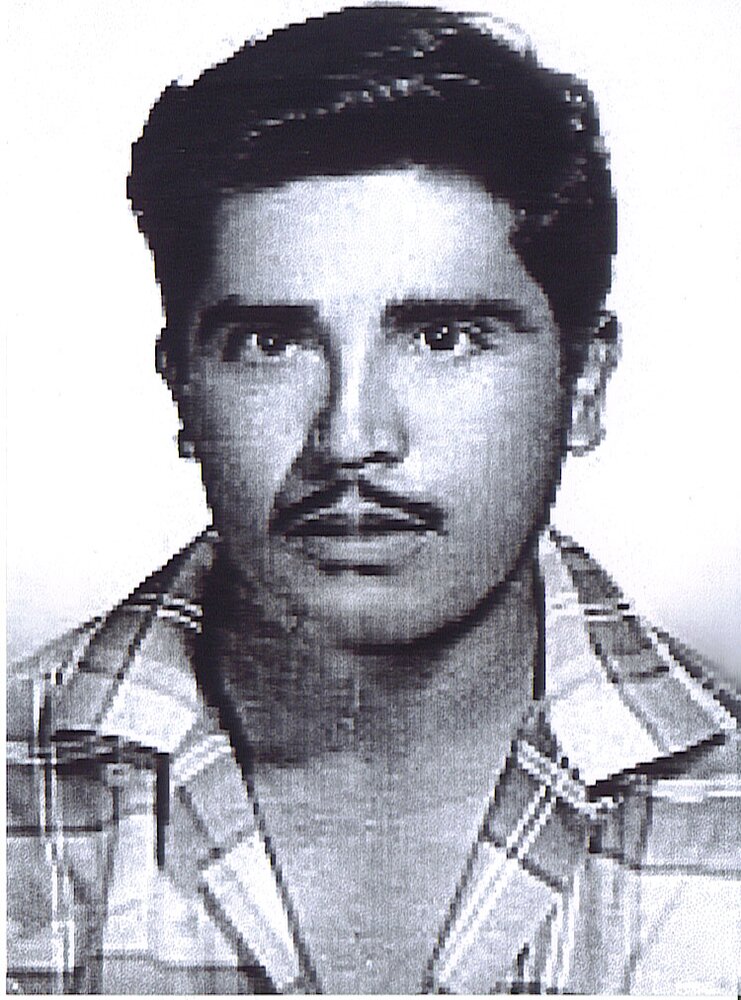 Oscar Hermerejildo García, 89, died on September 28, 2022. He was born November 11, 1932, in Montemorelos, Nuevo León, Mexico, to Hermerejildo and Josefina García.

As the second of seven children he was pulled from the second grade so he could work to help make ends meet. In 1945, at the age of thirteen, he made his first trek to the United States to work as a farmworker. For years, Oscar was a "follow the crop" migrant farmworker, moving from State to State working on different crops as the seasons advanced.

His constant search for work led him to places all around the country working grueling jobs like picking cotton in Texas, grapes in California, and cherries in Utah. And working at steel and potato factories in Illinois and Idaho, respectively. Despite his hardscrabble life, he always maintained a great sense of humor. He was a funny guy, self-deprecating, and always at-the-ready with a quip.

In 1956 he met and married Alicia Tamez. They spent the first nine years of their marriage living the migrant farmworker experience with Oscar working in the United States and returning to Mexico for a few months each year. But after having children and being apart for so long, they made the commitment to move the family to the U.S. where they both eventually found steady work at the J.R. Simplot factory in Heyburn, Idaho.

Oscar retired from the factory after working there for 30 years. While not a lucrative job his work allowed him to settle in Rupert, Idaho where he and Alicia raised their six children, three daughters and three sons.

He worked hard to raise a family that would indeed go on to have more opportunities than he did. He tried to keep them rooted in their cultural heritage, insisting that all his children grow up speaking Spanish. And although he became an American citizen and made his life in the United States, his heart and soul would always be deeply rooted in his beloved Mexico.

Like so many immigrants who came before him, he left the homeland he knew and loved in pursuit of a better life. It was a proud day for Oscar when he paid off his home in Rupert – his small slice of the American Dream. And an equally proud day when he and Alicia went on to build a second home in his hometown in Mexico where they spent the last 20 winters enjoying family and friends with whom they maintained close relationships over the years.

Oscar is survived by his wife Alicia, sons Armando and Julio, and daughter Elizabeth. He is also survived by ten grandchildren and nineteen great-grandchildren. Oscar is preceded in death by his son Oscar Garcia Jr., daughters Martha Torrez and Norma Garcia-Barbosa, his parents and all his siblings.

Graveside services will be on Tuesday, October 4, 2022 at Hillcrest Memorial Gardens at 15862 Indiana Avenue in Caldwell, Idaho.

To send flowers to the family or plant a tree in memory of Oscar Garcia, please visit Tribute Store
Saturday
1
October

Share Your Memory of
Oscar
Upload Your Memory View All Memories
Be the first to upload a memory!
Share A Memory
Send Flowers