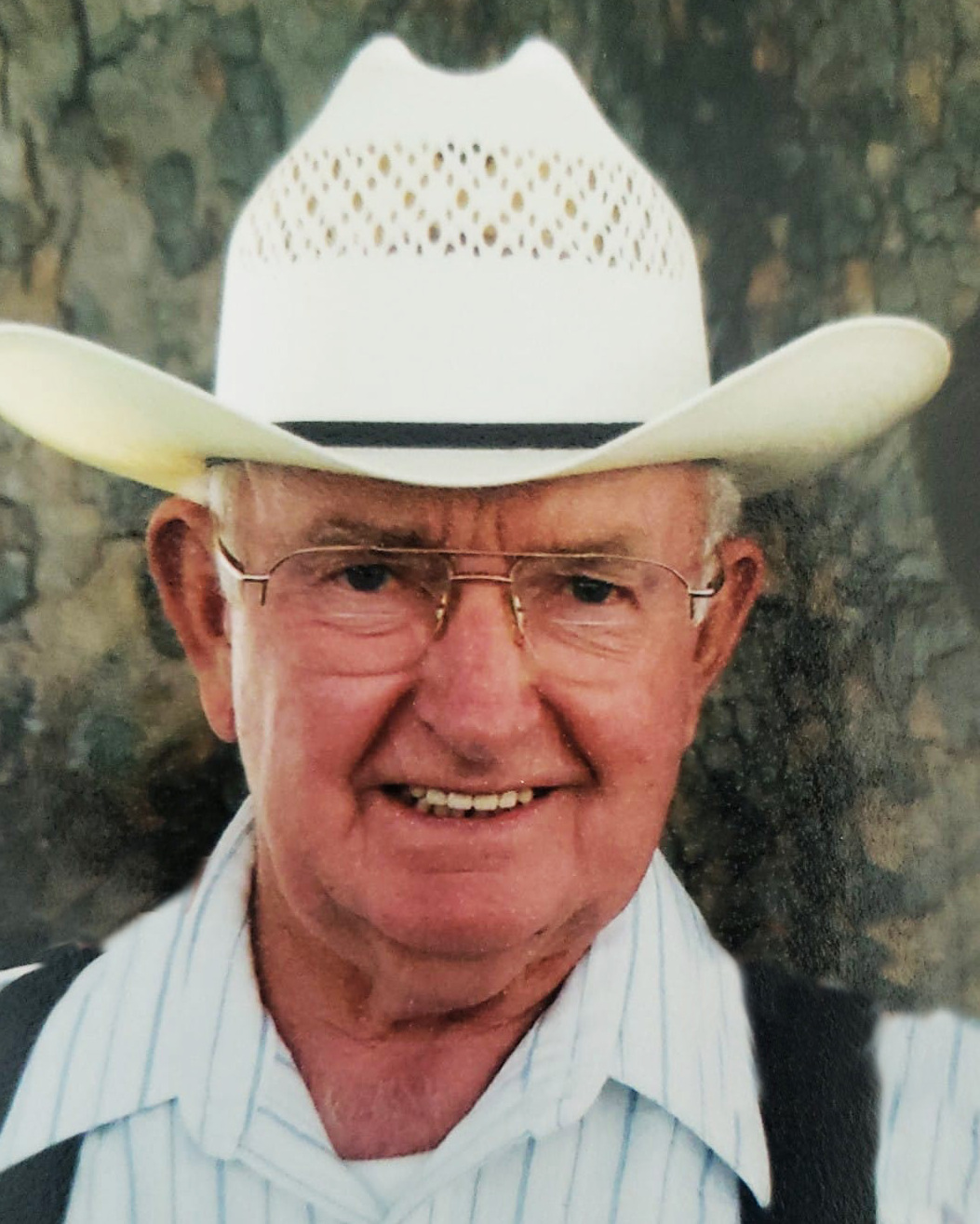 Albert was born November 19, 1930 to August Anton Helzer and Emma Simmonson Helzer.  He was the 4th of 8 children, joining Sister Grace and brothers Broyce and Leon.  He was later joined by his younger siblings Elmer, Gladys, Gerald, and Gary.  His early childhood was spent in and around Worms, Nebraska.  In 1938, the family moved to Idaho residing in the Marble Front area where he made many lifelong friends.  He attended grade school at Marble Front School and High School at Caldwell finishing in 1949.  In 1951, he was drafted into the Army, serving in the Korean Conflict. He spent most of his time in Okinawa, driving jeeps to the front line and doing lineman work.

He returned to Caldwell in 1953 where he met his red headed wife-to-be, Dilly Pense at the Rollerdrome in Nampa. They were married in August of 1954.  He did body and fender work for a time but ultimate landed in his lifetime profession of driving truck.  He loved his job hauling milk and years later would say that was the best job he ever had.  He ran a fleet of milk trucks and later changed to hauling potatoes for many years.  He also drove truck for May trucking, Kent Brothers, Boise Cascade and finished his career at Rick Shanley Trucking (RST) of Homedale in 1996.

In 1961 they purchased their property on Marble Front Road, where they were blessed to live for 60 years. During these many years of work, he and Dilly welcomed 3 daughters, Glenda, Jenny, and Dixie.  There were many family years spent water skiing, camping, riding horses, horse parades, & 4-H. Some special trips with the family where Yellowstone, and a couple trips with the 3 girls riding horses in the primitive area of Idaho which required a lot of logistics getting 5 horses, 3 girls, grandparents and campers all in one spot. In 1977, they purchased their forever property below Cascade on Clear Creek.  They spent many happy years working, playing and partying with family and friends.  It was here where the  annual Helzer 4th of July gatherings took place as well as hunting parties in the fall. This property brought so much joy to them and continues to be a blessing to the family to this day.

Albert was preceded in death by his parents and in-laws, his daughter Jenny (1980) and baby and great-grandson Samuel Vlcek.   He is survived by his wife of 68 years Dilly, daughters Glenda (Dennis) Dibben, and Dixie Barrett.  8 grandkids and many great-grandkids. His brothers Leon (Pat), Elmer (Sandie), Gerald (Eunice), Gary, and sister Gladys and numerous nieces and nephews.

Special thanks from the family to all the caring staff at Aspen Creek Senior living and to Idaho Home Health and Hospice (Roberta) for their thoughtful care of Dad in this past year.  Service will hbe held on Friday, October 7, 2022 at 10:30 am at Flahiff Funeral Chapel in Caldwell.

To send flowers to the family or plant a tree in memory of Albert Helzer, please visit Tribute Store
Friday
7
October