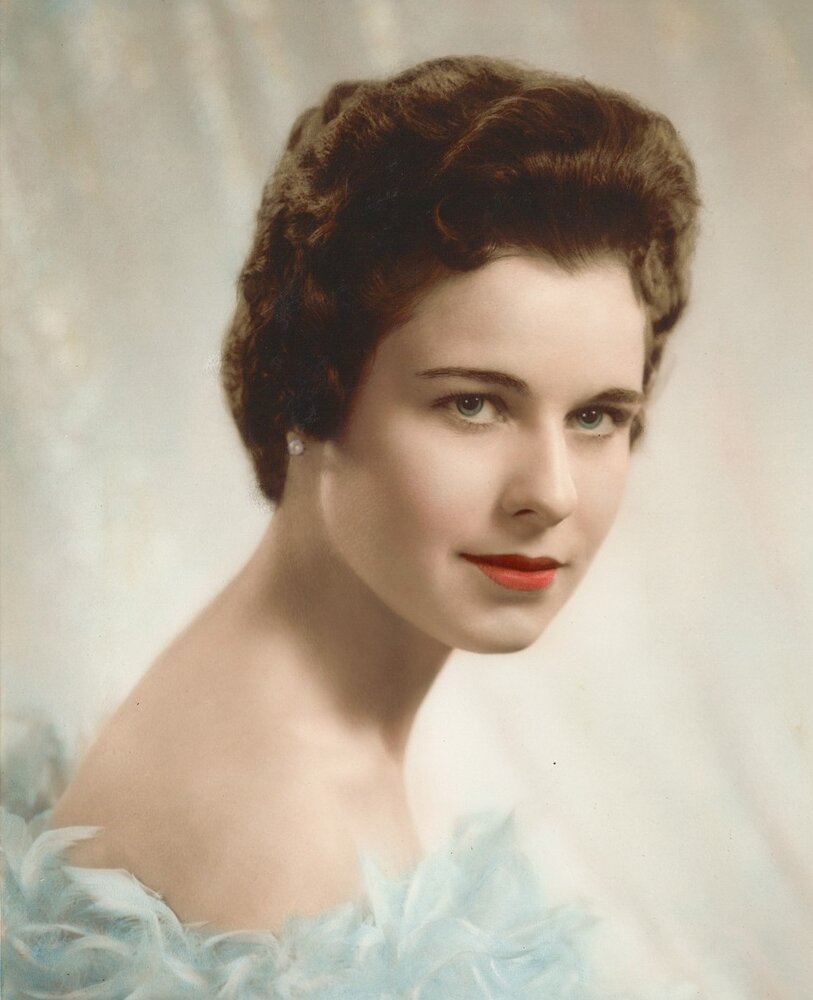 Rosemary was born May 9, 1943 in Winnemucca, Nevada to Santiago and Julia Jaca. She had one older brother, Eddie. In 1961 she married her high school sweetheart and they spent their life on the ranch in Jordan Valley. Rosemary was known for her love of kitties and coca cola.

She is survived by her husband of 60 years, Terry Warn; 4 children and their spouses, Con (Gail) Warn, Julie (Rob) Allison, Joan (Jack) Swisher, and John (Tricia) Warn; 11 grandchildren, and 3 great-grandchildren.

She was preceded in death by her parents and brother.

A graveside service will be held on Friday, October 28, 2022 at 12:00 pm at the cemetery in Jordan Valley. Arrangements are with Flahiff Funeral Chapels.

To send flowers to the family or plant a tree in memory of Rosemary Warn, please visit Tribute Store
Friday
28
October