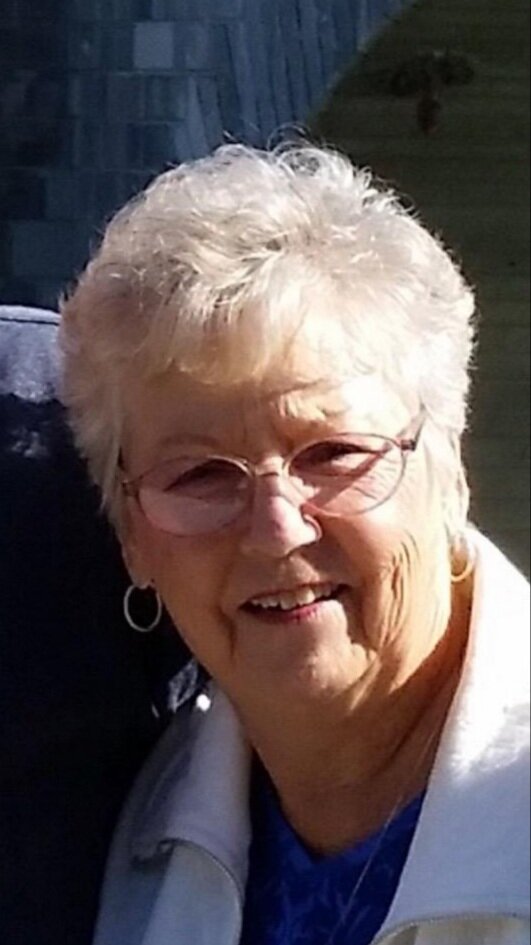 Carol Jane Mosgrove 87, of Adrian, Oregon passed away from natural causes on October 21, 2022.

Carol grew up in Hammett, Idaho on the Spangler family farm along the Snake River, where she learned to farm and care for animals. Carol was a good student and active in sports and cheerleading. She graduated in 1953 from Glenn’s Ferry high school where she met John Edward Mosgrove.

Carol was a proud member of Iras Temple No. 40, Daughters of the Nile.

Carol spent the last several years with the love of her life Dean Harrington of Adrian, Oregon along the beautiful Snake River which was her favorite place to spend time.

To send flowers to the family or plant a tree in memory of Carol Mosgrove, please visit Tribute Store

Share Your Memory of
Carol
Upload Your Memory View All Memories
Be the first to upload a memory!
Share A Memory
Send Flowers