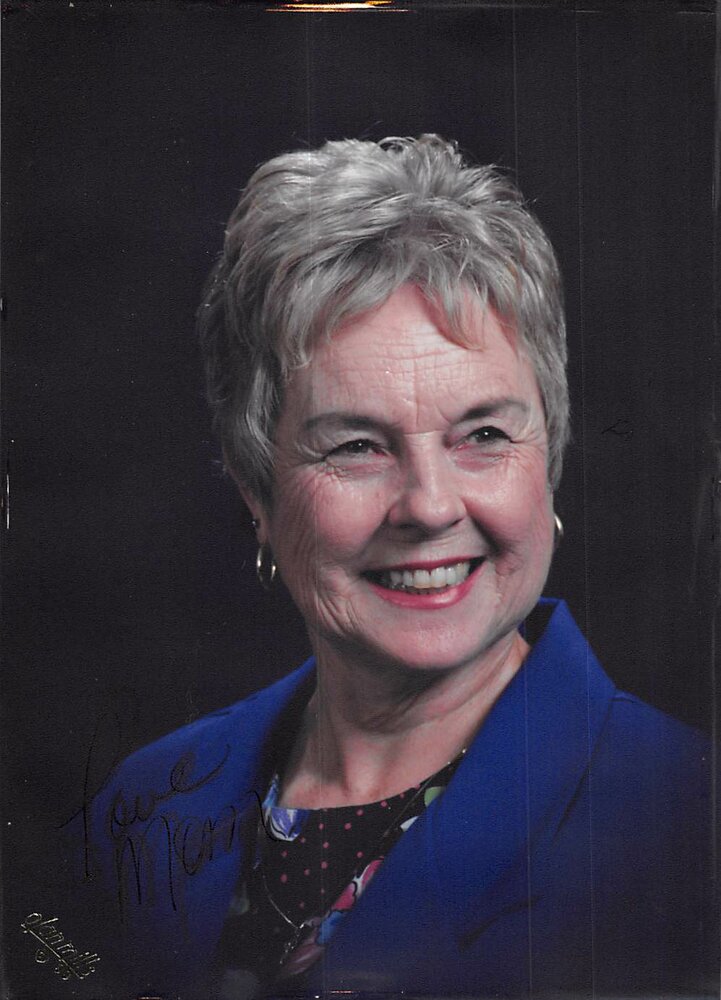 Viola Gail Bequeath Conway, 86, of Caldwell, Idaho, passed away peacefully on November 1, 2022. Gail was born on December 20, 1935 to Harry and Dorothy Bequeath in Caldwell, Idaho where she and her two brothers, Alden and Ronnie were raised. In 1954, Gail married Harold Foreman and together they had three boys. After Harold’s passing, Gail met and married Larry Conway in 1970. Larry, a widower himself with three boys, joined Gail in raising all six boys while running their own business in which Gail was the bookkeeper.

Gail enjoyed gardening, baking, playing pinochle with “the girls” and painting. No aerosol spray can was off limits due to her artistic creations. Her house décor was one of a kind with her collections of cuckoo clocks, owls and giraffes. She constantly was taking pictures or videos of her loved ones, never including herself. Her contagious laugh would brighten anyone’s day. Gail’s home was always open and welcoming to all. If you didn’t know her when you first arrived, you left as a permanent family member.

Her family was her passion. She would drop everything to provide transportation, caring for the sick, or playing games. She never let anything stop her and taught those around her the true meaning of perseverance and grit.

Gail was preceded in death by her parents and siblings, both husbands and son, Lynn Conway. She is survived by her sons Todd (Kristi) Foreman, Dan Foreman, and Russ (Kellie) Foreman, her sister-in-law Alva Bequeath, 18 grandchildren and 23 great grandchildren.

To send flowers to the family or plant a tree in memory of Gail Conway, please visit Tribute Store
Thursday
17
November

Share Your Memory of
Gail
Upload Your Memory View All Memories
Be the first to upload a memory!
Share A Memory
Send Flowers