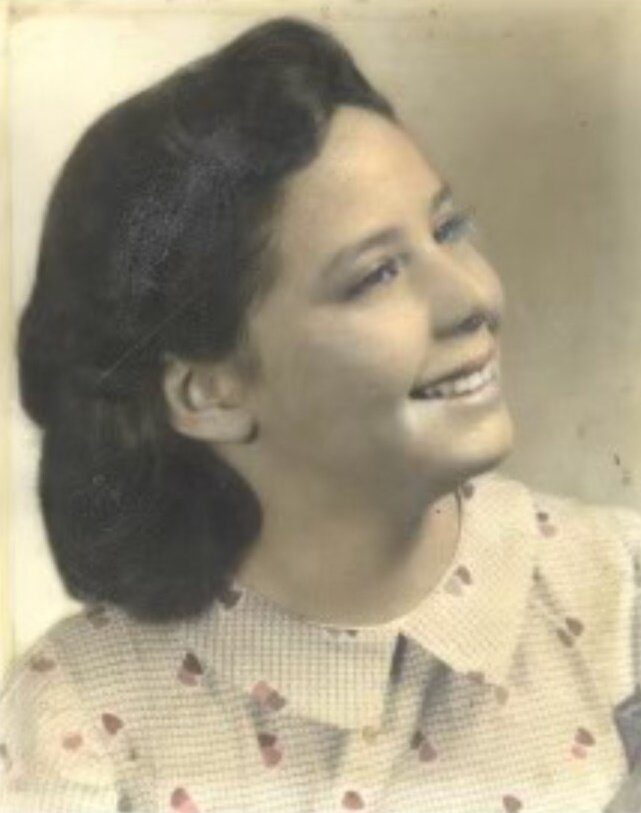 Lily Kay Garrard of Marsing, Idaho, passed away peacefully with her family at her side on November 2, 2022. Lily was born to Ward and Catarina Leslie on August 13, 1939.

Lily married the love of her life Donald Garrard on June 5, 1959 in Carrizozo, New Mexico. She returned to school, graduating from high school in 1960.

Jordan Valley was a very special place to her. She loved the community and her friends there. After losing her husband of 51 years she moved to Marsing, Idaho to be closer to her family.

In lieu of flowers, the family asks that donations be given in Lily’s name to St. Bernard’s Catholic Church PO Box 186, Jordan Valley, Oregon.  Condolences can be given at www.flahifffuneralchapel.com

To send flowers to the family or plant a tree in memory of Lily Garrard, please visit Tribute Store
Wednesday
9
November