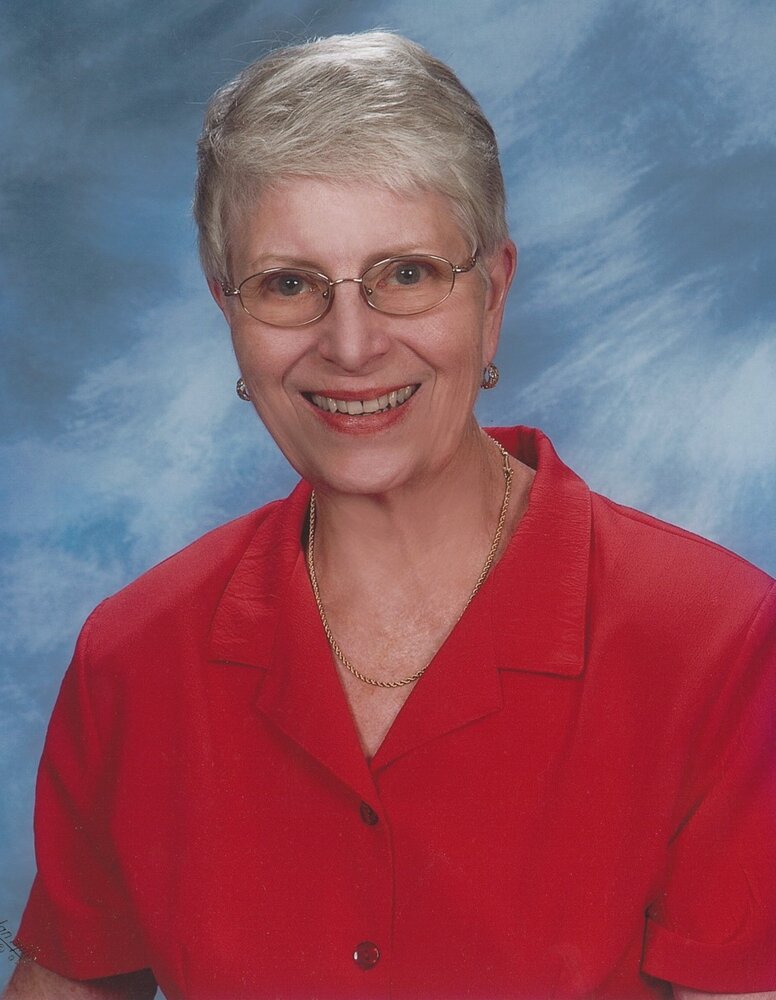 Patricia Jean Hinton was born on March 28th, 1934, to Gwendolyn and Glen Spurgeon in Caldwell, Idaho. She was a third generation Idahoan with a rich family history seeded within Caldwell and Silver City. She was a fun, loving, and adventure-ready person who loved her family.  While she did face some challenges in her life, she was also incredibly successful. In her early ages, she survived a bout of Scarlet Fever, and she would reference her triumph over the disease whenever she faced challenges. “I made it through Scarlet Fever, I can make it through anything”, she would say. She also spent time supporting her working mother while her father was defending our country in World War II. She was truly a Daddy’s girl. When her dad returned from war, they learned they loved to fish together, and she remembered the time they spent with one another, fondly.

Patricia loved to learn and was even the salutatorian of her high school class. After graduating with honors from Caldwell High School, she married Roger W. Hinton in June of 1952. Roger was her high school sweetheart from band. Once they were married, they traveled to and lived in various areas of the country while, Roger, served in the Army. After Roger’s service in the army was completed, they returned to Idaho. In 1957, Patricia and Roger adopted their daughter, Nancy and two years later adopted their son, Larry in 1959. As a family, they moved between Idaho, Utah, Texas, and Alabama building memories and seeking adventure every step of the way. Finally, they returned to Caldwell, Idaho. This is where, Pat and Roger, would spend the rest of their lives together challenging one another to games of Yahtzee and Backgammon in the evening, and playing pranks on one another.

Family was a very important part of Pat’s life. As an only child, she was lucky to have her cousins Alan, Bob, and Loraine living in the basement where they would be raised almost like siblings. She enjoyed hearing Alan’s memories of fighting in North Africa under the leadership of General Patton, and she could recite similar childhood memories at the drop of a hat. As Nancy and Larry eventually grew to have children of their own, she then focused her efforts on being the “world’s greatest” grandmother. She poured herself into attending sporting events, graduations, and hosting family get togethers.

Patricia was involved in numerous organizations including The Daughters of the American Revolution (Pocahontas Chapter), Women’s Methodist Club and Colonial Dames. She served numerous office positions in those organizations. She enjoyed attending the United Methodist Church in Caldwell where she played bells and attended regular services until the Pandemic. In the spring of 2021, she moved to Homedale, Idaho to live with her daughter Nancy until her passing.

Patricia was proceeded in death by her parents, her husband of 52 years, Roger, and son-in-law, Ken. She is survived by her daughter Nancy (Ken), son Larry (Bonnie), granddaughters Laura (Amber), Abby, Hailey (Brock), Aryn (Chris), and her only grandson Charley. She was also blessed with great grandsons Ben, Carter, and Cohen, and her great granddaughter Chevelle.

Memorial services will be held on Friday, November 11, 2022 at 2:00 pm at Flahiff Funeral Chapel in Caldwell.  Inurnment will follow at Canyon Hill Cemetery in Caldwell.  In-lieu-of flowers, the family ask that any donations be made to a charity of your choice.

To send flowers to the family or plant a tree in memory of Patricia Hinton, please visit Tribute Store
Friday
11
November

Share Your Memory of
Patricia
Upload Your Memory View All Memories
Be the first to upload a memory!
Share A Memory
Send Flowers