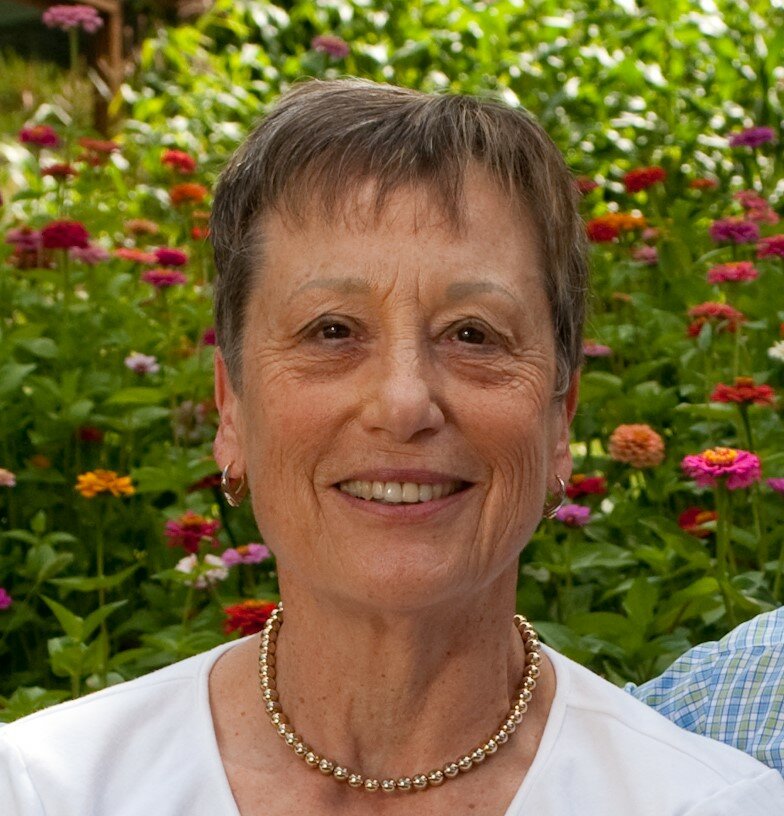 Barbara Jean Fiez, beloved wife, mother, sister, and grandmother, passed away peacefully in the comfort of her home on November 17, 2022, with her husband of 60 years and children by her side. Barbara entered the world in 1940 as a 4th of July baby born in the small town of Oakdale, CA. One of the grandest memories of her early life was the birth of her sister, with whom she shared a deep and everlasting bond. As a young child she wrote proudly of being part of a “league of nations,” with parents Elvira and Leo Zaro only one generation removed from immigrants who arrived from Hungary and Italy. She met her future husband Edward in Oakdale, first as a 6th grade classmate, later as a high school friend, and then as a lifelong partner when they wed on July 7, 1962. Barbara and Ed forged a marriage filled with love, respect, and mutual support. Together, they and their two young children relocated to Idaho in 1968. There, she worked as a bank teller so that Ed could complete a Master’s degree in dairy science from the University of Idaho. Following his graduation in 1970, they relocated to Caldwell, Idaho, where she continued as a teller at the Bank of Idaho, and he started his career as a dairy extension specialist.

Barbara was a trailblazer who quietly led by example with a smile on her face and a laugh in her voice. She was a doer who kept moving until things were done right. She worked evenings to gain the certificates needed to advance her banking career, eventually retiring as the manager of a Zion’s bank branch in Wilder. Along the way, she mentored many women in their careers and helped countless families by providing the financial backing and advice needed for them to realize their dreams. She gave generously of her time to others as a steadfast member of Soroptimist International, Catholic Women’s League, Women of Faith, and the P.E.O. sisterhoods, yet her family was always her first priority and source of greatest joy. She was the one who doled out the chores and the allowance, she was the one who made sure the camping box had plenty of homemade cookies, and she was the one who waited up to make sure everyone was home safe. Hands-down, she was Ed’s favorite fishing partner.

Barbara is survived by her husband, Edward Fiez, her son Tim and wife Terri (Corvallis, OR) and their two sons Trevor and Tanner; her daughter Julie Fiez and husband Steven Jacobs (Pittsburgh, PA), and their two sons Alex and Peter; and her sister Bette Miller and husband Alan (Lacey, WA) and their two sons Christopher and Scott. Barbara’s family is so grateful for the support they have received from friends, neighbors, and caregivers. They will miss her greatly but take solace from many warm memories and the knowledge that she is now free from the Parkinson’s disease that she endured without complaint or bitterness; it may have slowed her step and body, but it never took her spirit.

Those wishing to make a memorial gift are invited to contribute to the P.E.O. STAR Scholarship project, which provides support for high school women to attend college (P.E.O. Foundation, 3700 Grand Avenue, Des Moines, IA  50312; on behalf of Barbara Fiez, Chapter BM, Caldwell, ID).  Condolences may be left at flahifffuneralchapel.com.  There will be a celebration of life after the first of the year.

To send flowers to the family or plant a tree in memory of Barbara Fiez, please visit Tribute Store